It’s a game of gotcha, played by people who want to destroy their political opponents—and drive them into the outer darkness. 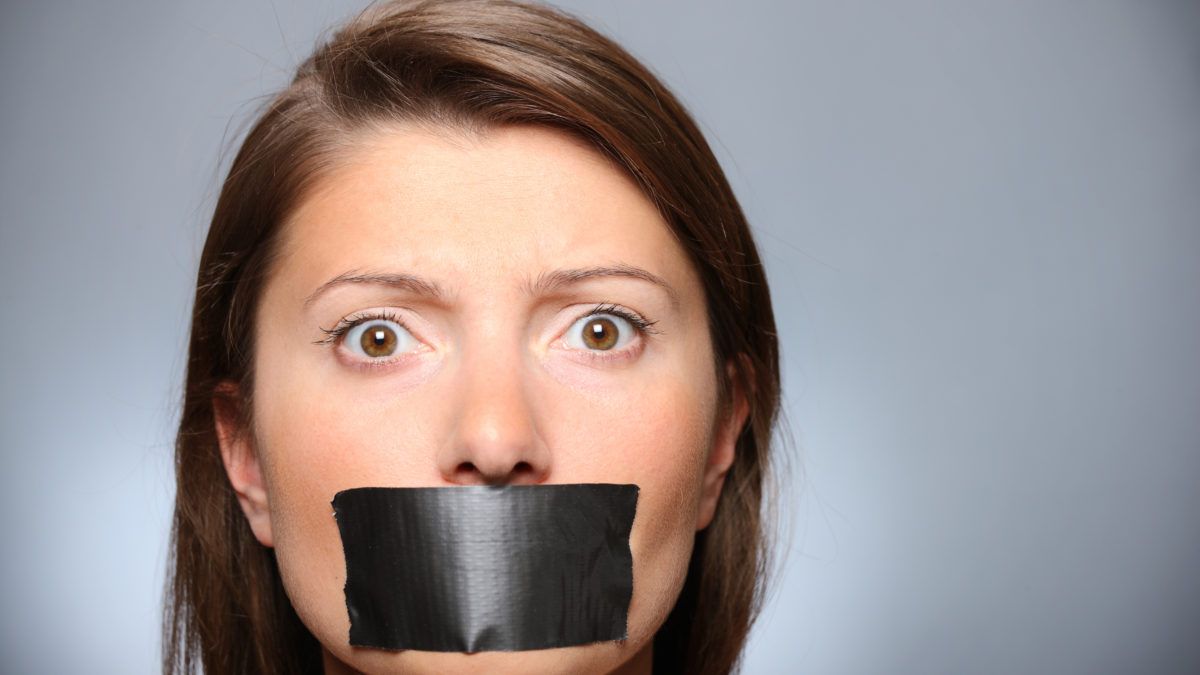 During the apex of Soviet totalitarianism, when Joseph Stalin was hosting show trials and overseeing a vast network of gulags (labor camps for political prisoners), Russian citizens were encouraged to denounce their fellow workers, party colleagues and family members who had committed some anti-revolutionary offense.

In one instance, a student at a Leningrad university sent a letter to Pravda, which captured the essence of these denunciations: “How can a parasite who always sobs when he hears Lenin’s name and groans when he hears Stalin’s…how can such a person be allowed to remain in the walls of the institute?” It’s unclear what happened to the perpetrator, but he probably wasn’t long for this world.