Activists oppose a huge source of reliable, climate-friendly electricity that could have prevented the rolling blackouts in the Golden State. 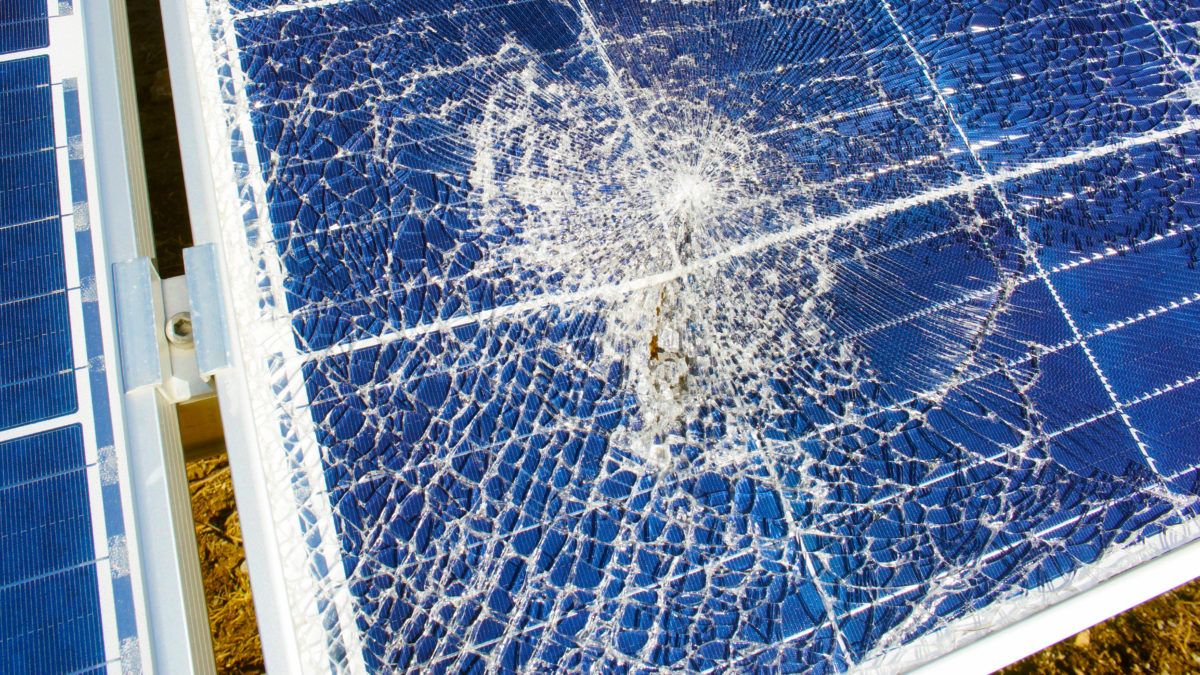 Rolling electric power blackouts afflicted as many as 2 million California residents last week as a heat wave gripped the Golden State. (It’s apparently eased up for now.) At the center of the problem is that power demand peaks as overheated people turn up their air conditioning in the late afternoon just as solar power supplies cut off as the sun goes down. In addition, output from California’s wind farms was erratic. Currently, about 33 percent of California’s electricity comes from renewable sources as mandated by state law. Until this summer, California utilities and grid operators were able to purchase extra electricity from other states, but the current heat wave stretches from Texas to Oregon so there was little to none available to make up for California’s power shortage.