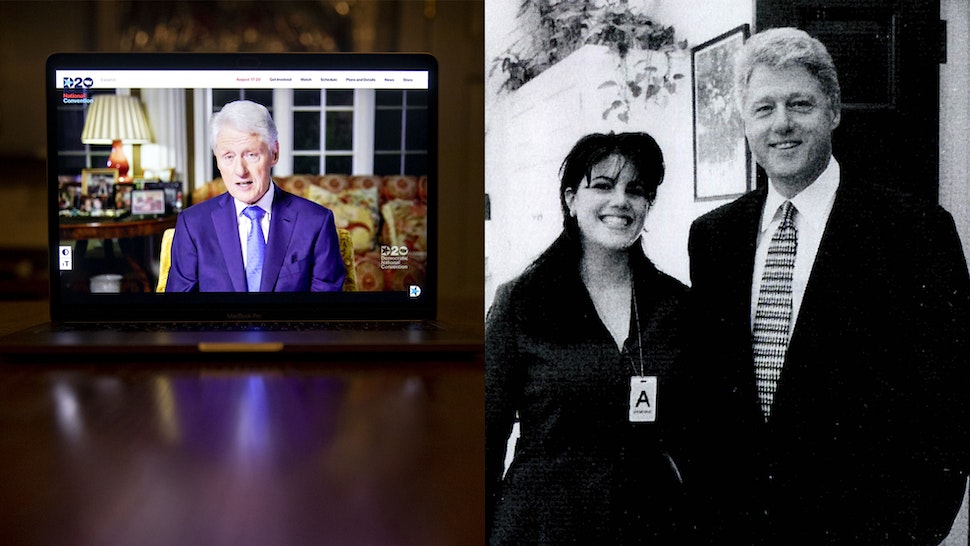 Former President Bill Clinton lectured President Donald Trump on Tuesday night about his conduct in the Oval Office. Clinton, who had an affair during his presidency with then-White House intern Monica Lewinsky, made the remarks during his speech at the Democrat National Convention.

“At a time like this, the Oval Office should be a command center,” Clinton said. “Instead, it’s a storm center. There’s only chaos. Just one thing never changes—his determination to deny responsibility and shift the blame. The buck never stops there.”