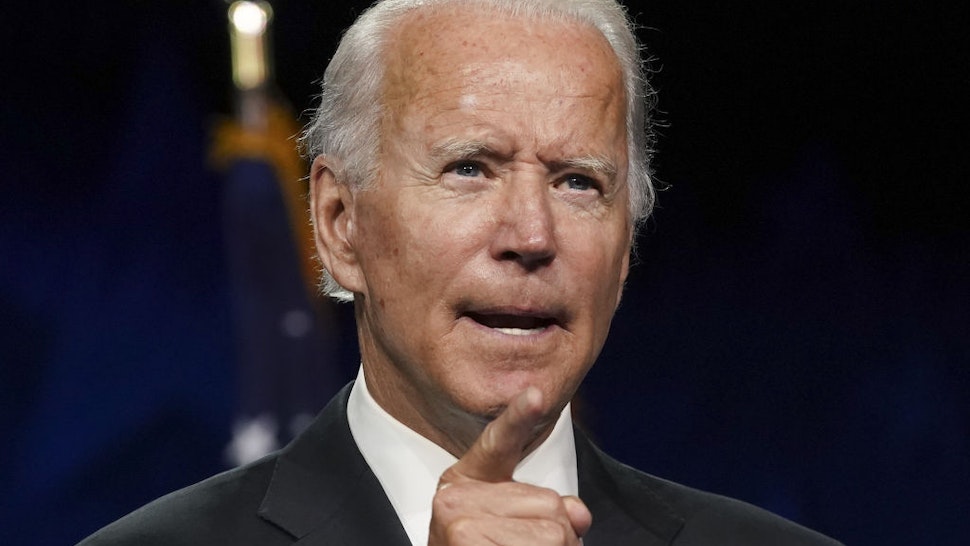 Democratic presidential nominee Joe Biden is expected to issue an address Monday on the ongoing riots and violence in several major cities, but he is planning to connect the unrest to President Donald Trump rather than to leftist agitators who have been captured on camera and appear in arrest records, according to a report from the New York Times.

Biden, the Times says, will give the speech from an “undisclosed location” — likely either Minneapolis, Minnesota, or Kenosha, Wisconsin — to “condemn violence, and to note that chaos has unfolded” under President Donald Trump.