“I think it rises to the level of a hate crime.” 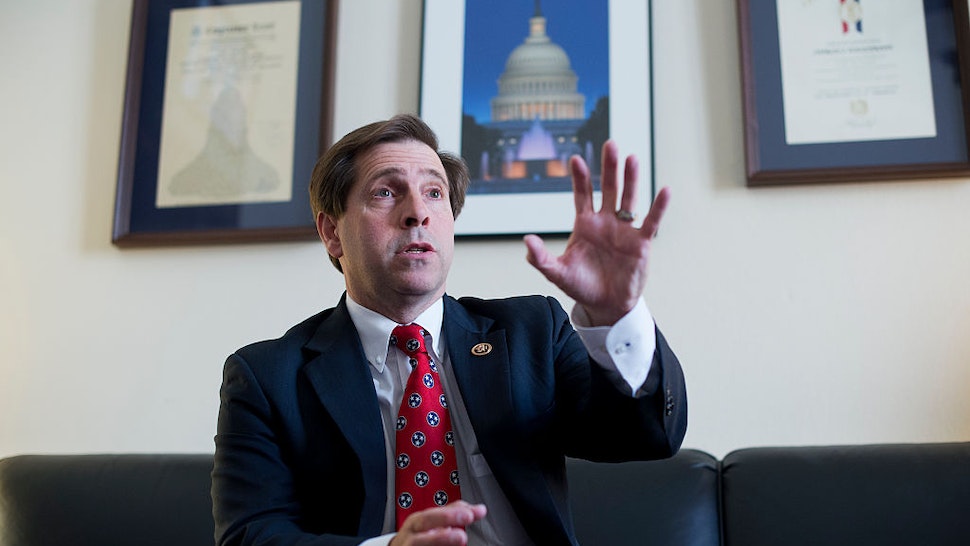 A Republican congressman formally asked the Department of Justice on Wednesday to investigate the recent spike of vandalism against Catholic churches and religious icons in the United States.

“Today, I sent a letter to AG Barr urging the DOJ to protect religious freedom & combat religious discrimination in the U.S. My letter comes after numerous reports of vandalism at Catholic churches across the nation, including an incident in Chattanooga,” Fleischmann tweeted.