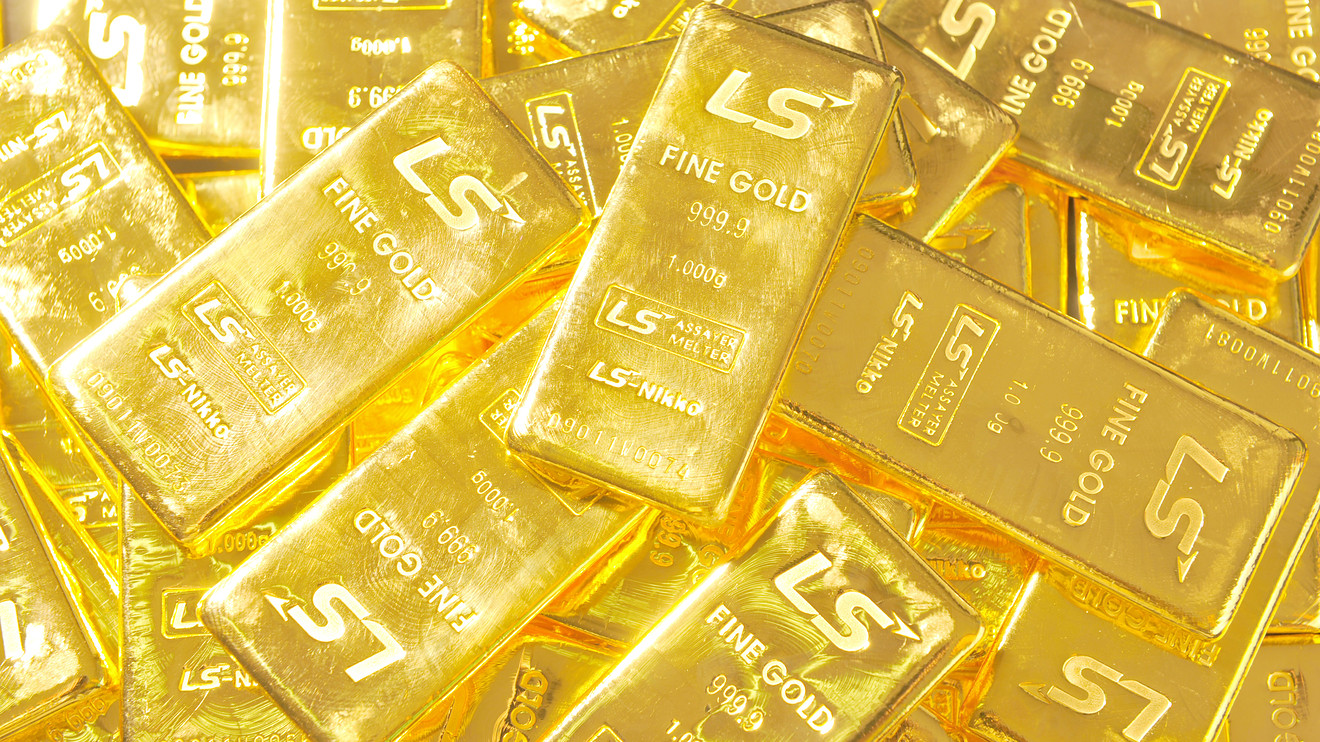 Gold is traditionally thought of as a haven asset — a safe port in a storm. But that hasn’t stopped it from rising to a near nine-year high, and within striking distance of its record, even as equities and other assets traditionally viewed as risky remain buoyant as they rebound from the pandemic-inspired selloff suffered earlier this year.

Chalk it up, in part, to opportunity costs. Efforts by global central banks to push down interest rates, which have fallen into negative territory in real, or inflation-adjusted terms, in the U.S. and are outright negative in many parts of the world, mean that investors who hold gold aren’t missing out on the yield they would earn from holding bonds in more usual circumstances.