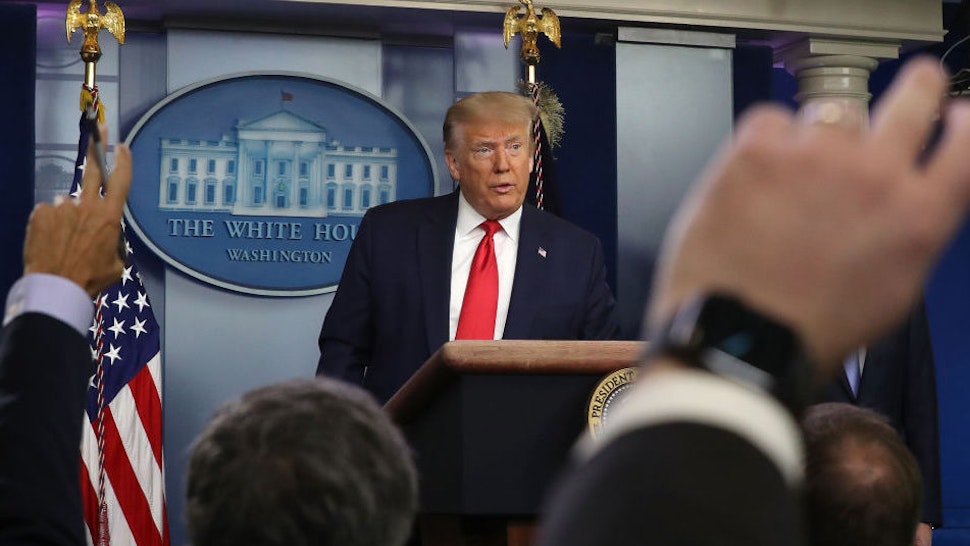 It’s been a rough few months for President Trump’s re-election efforts, with the COVID-19 pandemic/panic toppling the “Trump Boom” economy, sending once record-low unemployment numbers skyrocketing at an unprecedented rate, widespread social justice protests spiraling into riots and wreaking havoc in cities, and a steady stream of bruising headlines laying the whole mess at the media-loathed president’s feet.

The brutal few months have taken a toll on Trump’s polling numbers and have oddsmakers giving him less and less of a shot at shocking the world once again. For those wanting to get in on the 2020 election action, oddsmakers say presumptive Democratic presidential nominee Joe Biden is the surest bet — and by an increasingly large margin.