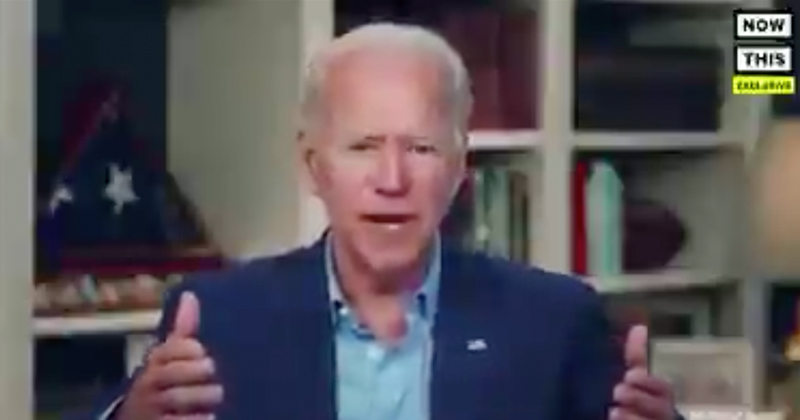 Law enforcement has “become the enemy” of the people, according to Democrat presidential candidate Joe Biden.

Discussing the left’s campaign to “Defund the police” with Now This Wednesday, the former vice president claimed the public has grown weary of over-militarized police rolling into neighborhoods in armored vehicles.

“The last thing you need is an armored Humvee coming into a neighborhood. It’s like the military invading. They don’t know anybody. They become the enemy. They’re supposed to be protecting these people.”