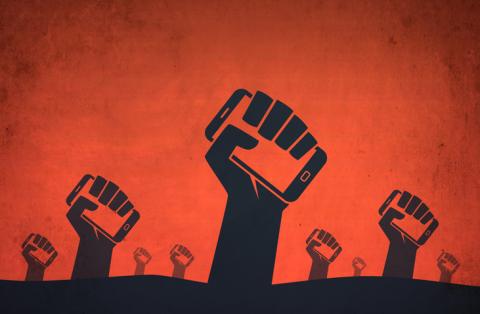 After unleashing a disruptive trade conflict with China, the Trump administration has also escalated the lingering “cold tech war” between the two rival powers. Over the last two years, the US has passed new rules limiting China’s investments in the US, restricting bilateral information and communications technology (ICT) trade and controlling exports of sensitive and emerging technology to China. The US has also restricted research access and university exchanges with China and is aggressively lobbying international allies to lock the Chinese ICT leader Huawei1 out of US markets, suppliers, and global 5G networks. The radicalization of the US stance against China invites two questions: Has China become such a real threat to the West’s technological superiority? And who stands to win or lose from the heating up of the US-China “tech war”?

Shortly after the Soviet Union launched its Sputnik satellite in 1957 and seemed to lead the US in the race to be first in space, Murray Rothbard2 questioned the alleged superiority of Soviet centrally planned science. He claimed that science and technology advance best in a free market because governments cannot allocate resources efficiently in any activity, including research.