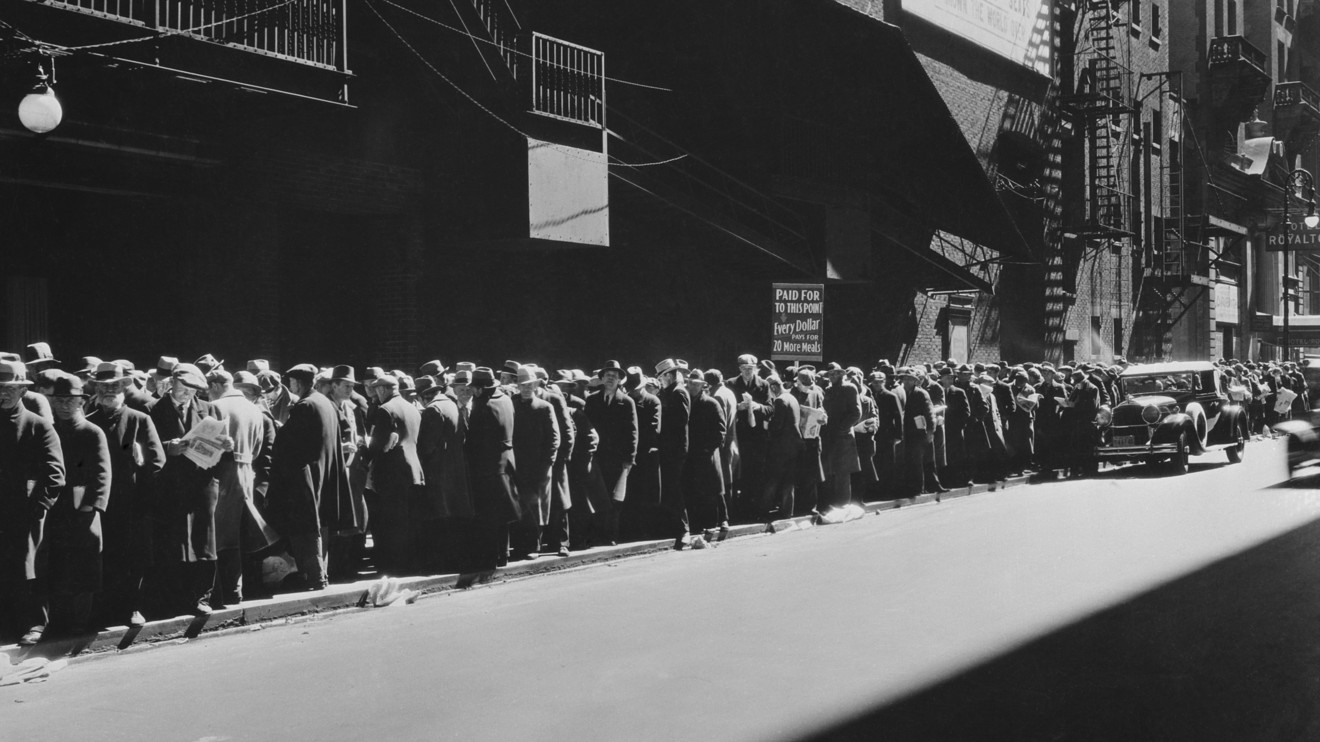 ‘I think we’ve got a second leg down and that’s very much reminiscent of what happened in the 1930s where people appreciate the depth of this recession and the disruption and how long it’s going to take to recover.’

“Stocks are [behaving] very much like that rebound in 1929 where there is absolute conviction that the virus will be under control and that massive monetary and fiscal stimuli will reinvigorate the economy,” he said, adding that the market could drop as much as 40% over the next year.

So where should investors park their cash in this climate?