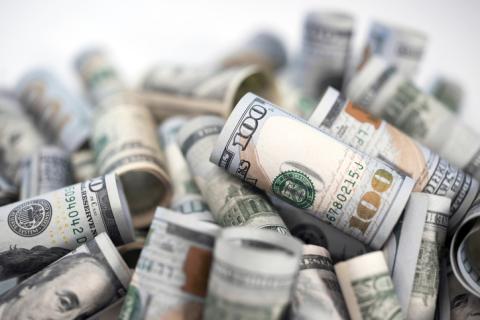 The COVID-19 pandemic has torn the veil off what we can now can call a “fiat market. It has stripped away all pretense of a true market. Governments and central banks now create both supply and demand. Bailouts and subsidies are handed down so that zombie corporations can produce on the one hand, while welfare, universal basic income, and other handouts are distributed so that citizens can buy the products. Strictly speaking, this is a type of socialism.

In Europe, the European Central Bank’s (ECB) asset purchase programs currently stands just shy of €3 trillion. That is excluding its newly expanded €1.35 trillion Pandemic Emergency Purchase Program—equivalent to the entire GDP of Spain and considerably higher than that of the Netherlands. A big show was made of the Trump administration’s $4.5 trillion relief bill and the Fed’s $2.3 trillion program to “bolster” the economy. The G7 central banks have racked up asset purchases of $1.64 trillion in March and expect to top out at $6 trillion when all is said and done. Welfare and unemployment checks now pay more than salaries in many caess.