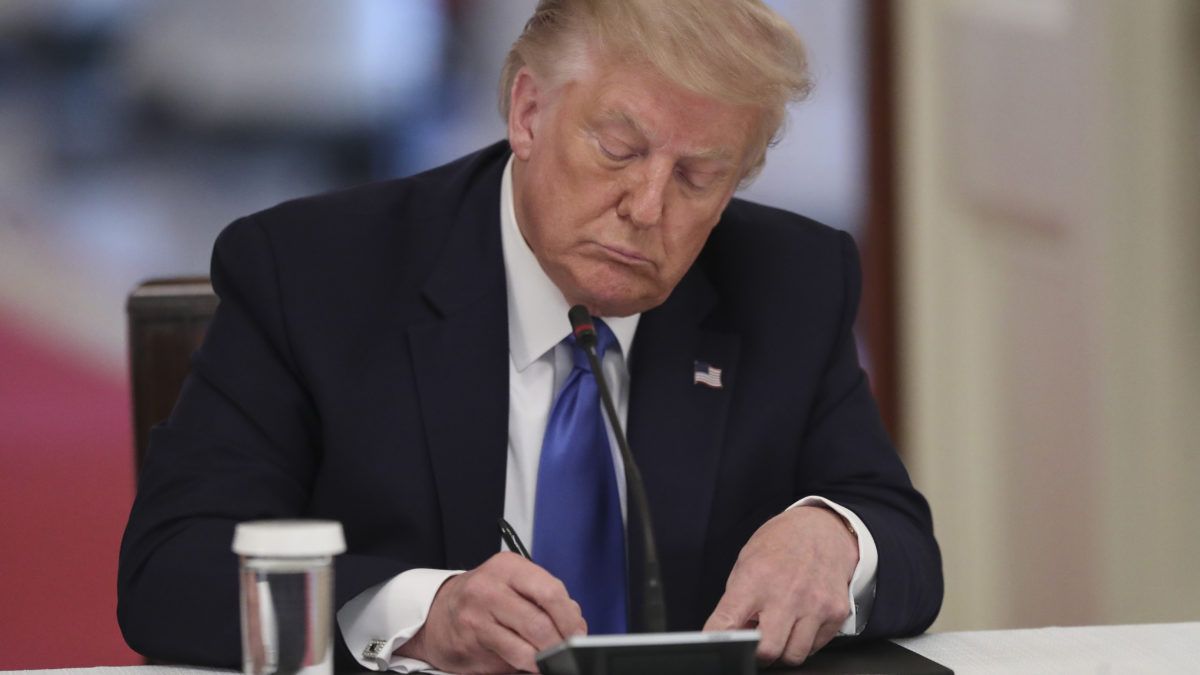 In January 2019, the Congressional Budget Office (CBO) published one of its recurring looks at America’s likely budget and economic trajectory over the coming decade. These reports are useful for showing not just the current state of the fisc, but where nonpartisan government analysts think it will go and what might occur as a result. They offer both an of-the-moment snapshot and a rough sense of what to expect.

What the CBO said at the time was that the country’s debt and deficits were on a risky, perhaps even dangerous, track.

The annual budget deficit—the gap between government spending and tax revenues—would run about $900 billion in 2019, and it would push beyond $1 trillion every year starting in 2022. Debt as a percentage of the country’s total economy would rise steadily, reaching 93 percent of GDP by 2029, the highest level since the years directly following World War II.