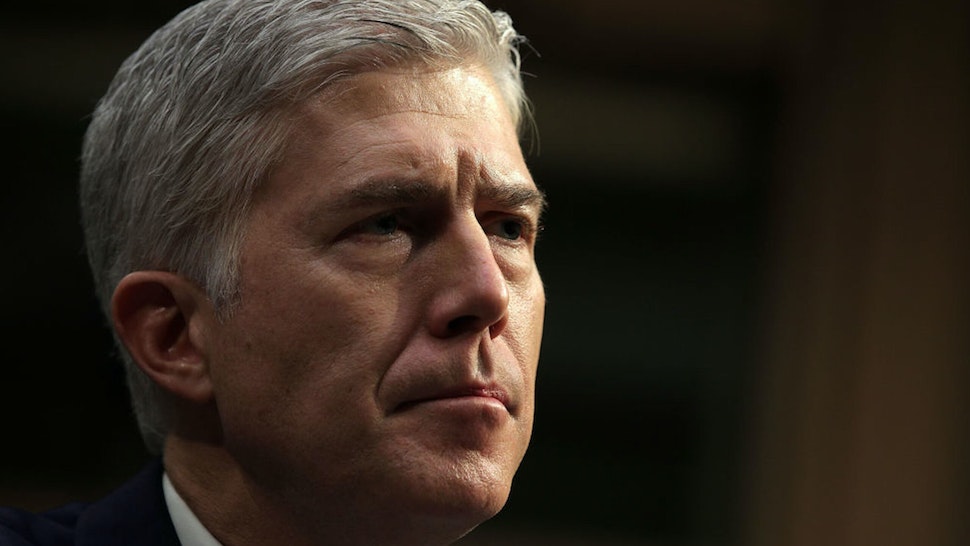 The Supreme Court ruled 5-4 Thursday that a substantial portion of Oklahoma, roughly 19 million acres in total including Tulsa, officially still belongs to Native American tribes because Congress never officially declared that it no longer did.

“The federal government promised the Creek a reservation in perpetuity,” Justice Neil Gorsuch wrote for the majority. “Over time, Congress has diminished that reservation. It has sometimes restricted and other times expanded the Tribe’s authority. But Congress has never withdrawn the promised reservation.”