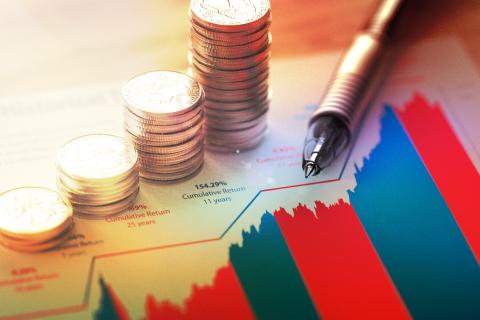 After the sharp March COVID crash, stocks have come roaring back: nevermind the pandemic, protests in the streets, shuttered businesses, and double-digit unemployment rates. In Fisher’s day the Federal Reserve was but a pup; now Chairman Powell decided to print and ask questions later, expanding his central bank’s balance sheet by $3 trillion dollars in four months, a 75 percent increase.