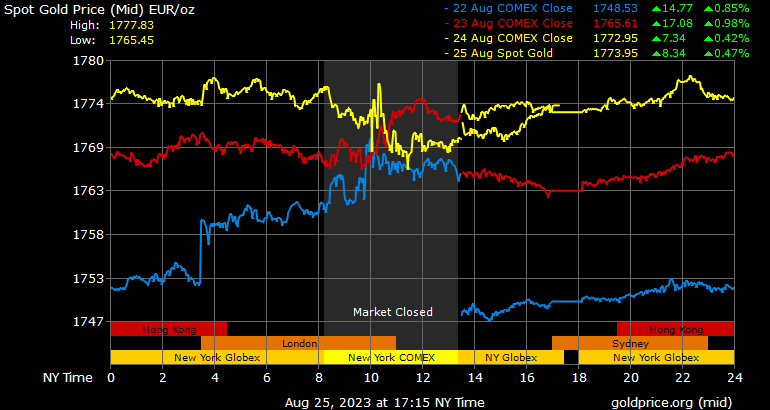 The precious metal found support Wednesday following the Federal Reserve signaling it planned to keep the low interest rate environment in place for the foreseeable future as the U.S. economy recovers from COVID-19. Benchmark federal-funds futures rates stand at a range between 0% and 0.25%.

However, some analysts make the case that gold prices may be entering a period of consolidation following a historic run-up that has been at least partly prompted by the public-health crisis, but also exacerbated by a recent bout of weakness in the U.S. dollar and the low yields being offered by government debt.