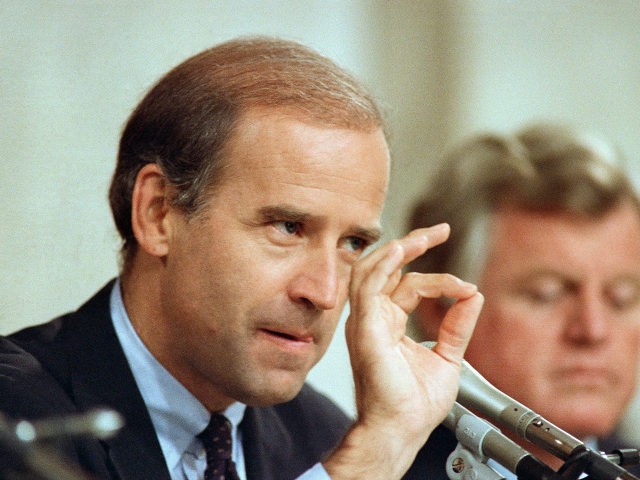 Video of one such instance where Biden used the N-word twice when he was quoting someone else already surfaced late last month. The Senate hearing series during which Biden repeatedly used the offensive term was when he was questioning William Reynolds, then-President Ronald Reagan’s assistant attorney general for civil rights, when Reynolds was under consideration for a promotion to be associate attorney general. In particular, Biden was asking Reynolds about his role in providing clearance for a redistricting plan in Louisiana that courts later struck down.