The city has passed a new payroll tax on large employers that is expected to raise over $200 million a year. 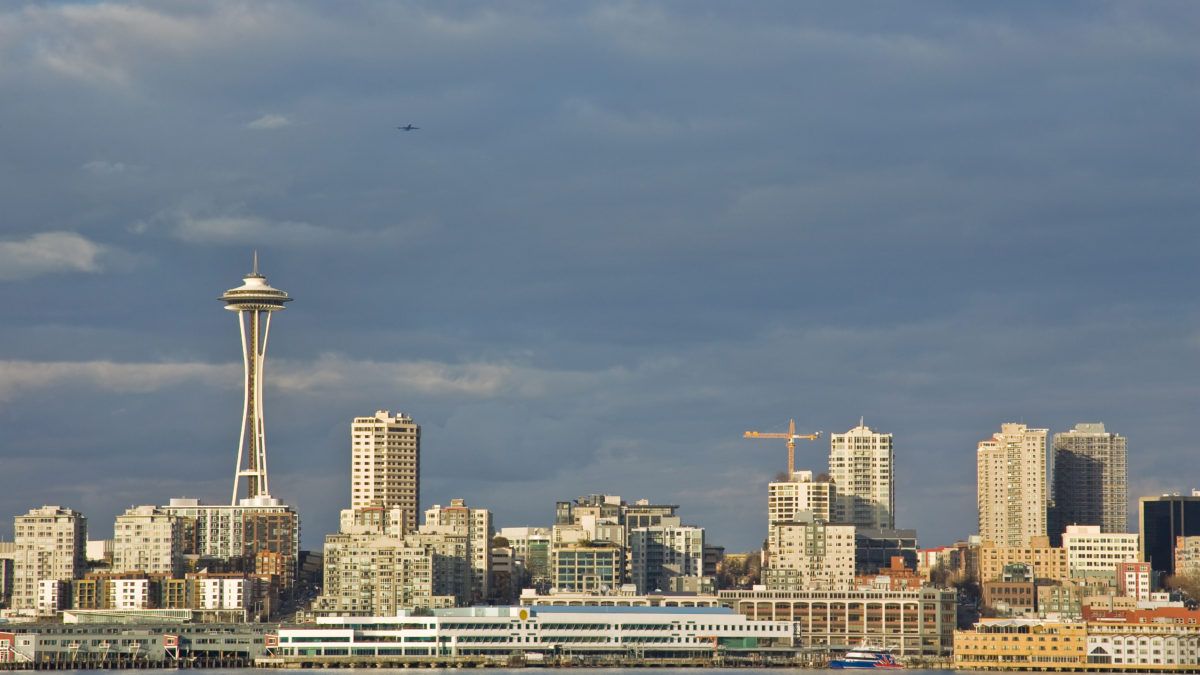 Seattle is back in the business of taxing big business two years after it passed, then repealed, its controversial ‘Amazon Tax.’

On Monday, the Seattle City Council voted 7-2 to approve the “JumpStart Seattle” tax, which taxes the wages paid by businesses to employees making $150,000 or more a year. The tax applies to companies with at least $7 million in annual payroll and is projected to raise $214 million annually.

“We are in the midst of a health and economic crisis that even a strong economy like Seattle may not be able to recover from quickly,” said Councilmember Teresa Mosqueda, who sponsored the legislation, in a press release following the vote. “JumpStart Seattle will do just that—jump-start our recovery with a relief plan that centers workers, small businesses, and our most vulnerable community members.”

Provided Mayor Jenny Durkan signs the tax into law, it will go into effect next year.