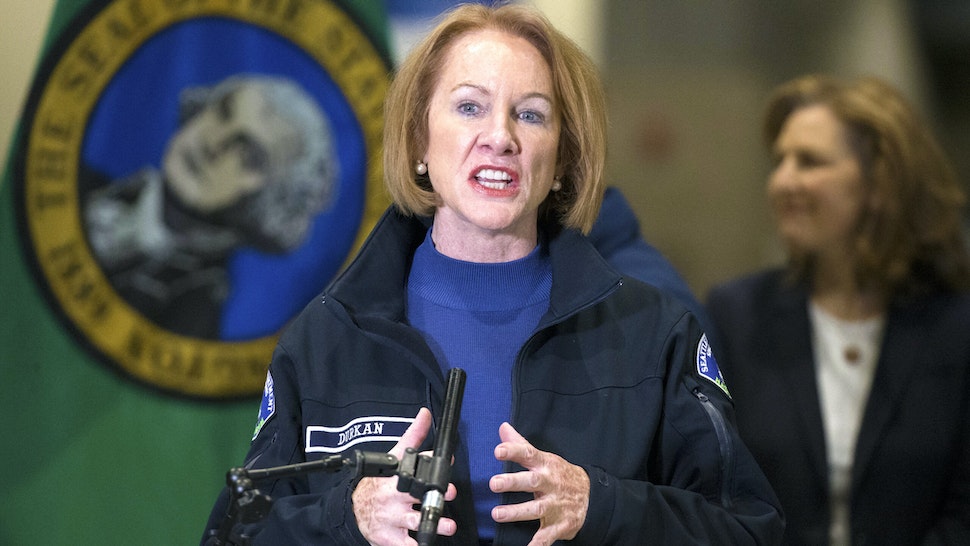 Seattle Mayor Jenny Durkan, an outspoken opponent of President Trump, accused the president on Monday of sending federal forces to riot-plagued cities as a “dry run for martial law.”

Durkan appeared on CNN’s “Outfront” Monday with host Erin Burnett. “You’ve previously said you didn’t want or need help from the president or the federal government in everything that’s happening,” said Burnett. “Does anything that’s happened this weekend make you reconsider that?”

“We don’t need the help that the president’s offering, and in fact I think the president actions directly escalated and were responsible for what happened this weekend,” Durkan charged. “Many people who were interviewed by media said they came to the protest because of what’s happening in Portland.”