Congress is currently debating what should be included in the next trillion-dollar (and counting) stimulus bill, but nothing is likely to pass this week. 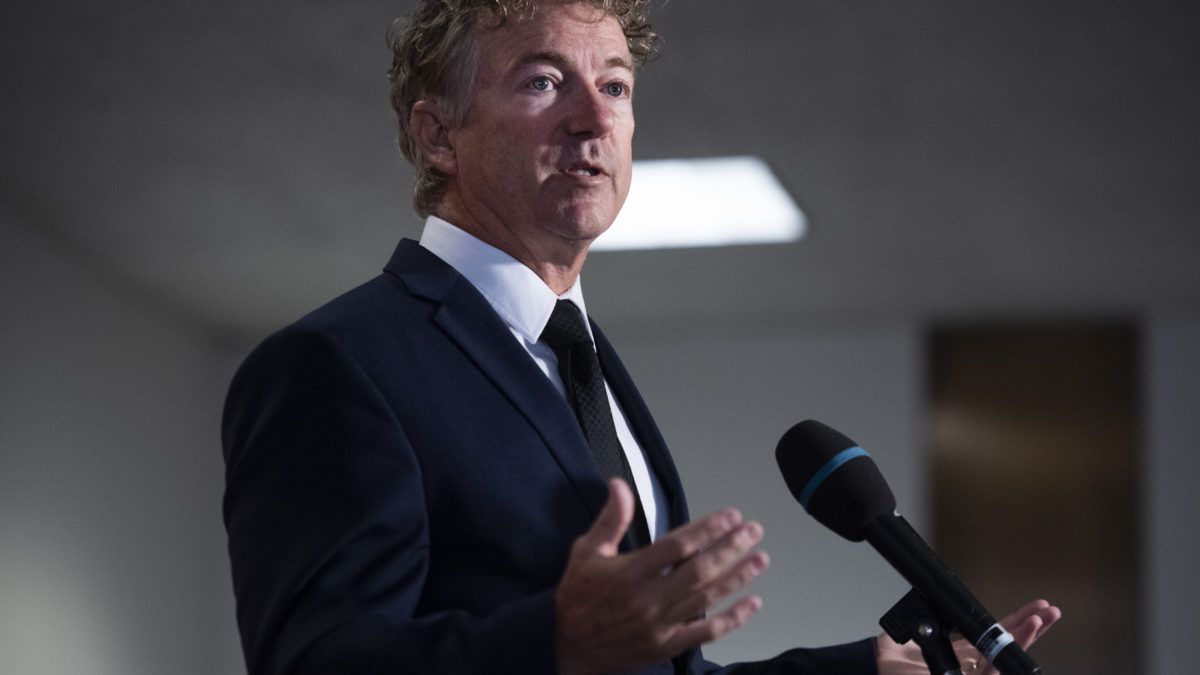 Amid a sweltering heatwave in the nation’s capital, temperatures were also soaring on Tuesday afternoon inside a meeting where Republican senators attempted to settle what should be included in the next trillion-dollar-plus coronavirus stimulus package.

Sen. Rand Paul (R–Ky.) reportedly emerged from that meeting with some heated words for his colleagues. He told reporters gathered outside the luncheon meeting that he was “alarmed” by the idea of spending “another $1 trillion we don’t have” and objected to the idea of sending another round of stimulus checks to Americans who haven’t lost their jobs. “They are ruining the country,” he said of his colleagues, according to CNN’s Manu Raju.