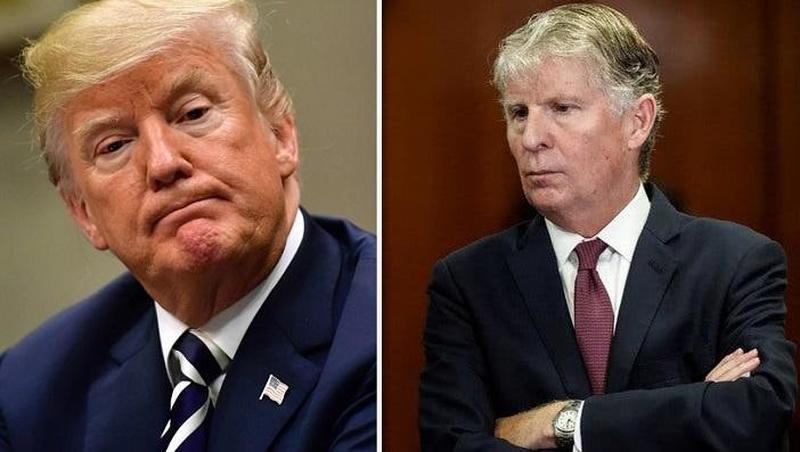 Vance Jr. (whose father was Jimmy Carter’s Secretary of State – and who took money from Harvey Weinstein while declining to prosecute him for sexual assault – and who sought a reduced sex-offender status for Jeffrey Epstein) wants to see if Trump’s reimbursement of former attorney Michael Cohen for payments to Daniels and another woman violated any laws in New York, and whether Trump’s accounting firm falsely accounted for the reimbursements as a legal expense.