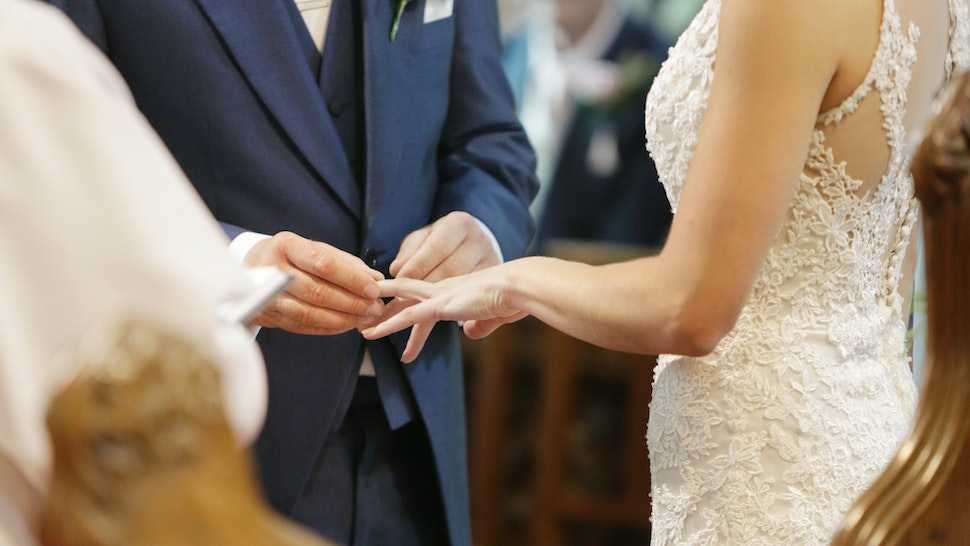 On Tuesday, a photographer in Virginia filed suit against the Virginia Attorney General and the Director of the Virginia Division of Human Rights and Fair Housing to challenge a law that took effect Wednesday that forbids him from publicly explaining on his studio’s own website the religious reasons why he will only celebrate a wedding ceremonies between a man and a woman.

Alliance Defending Freedom, which is representing photographer Chris Herring, explains that the state of Virginia would consider Herring offering an explanation delineating his religious beliefs “discriminatory” on the basis of sexual orientation, adding, “The new law threatens initial fines of up to $50,000 and then $100,000 per additional violation along with court orders that could force Herring to create photographs and blogs against his conscience if he wants to stay in business.”