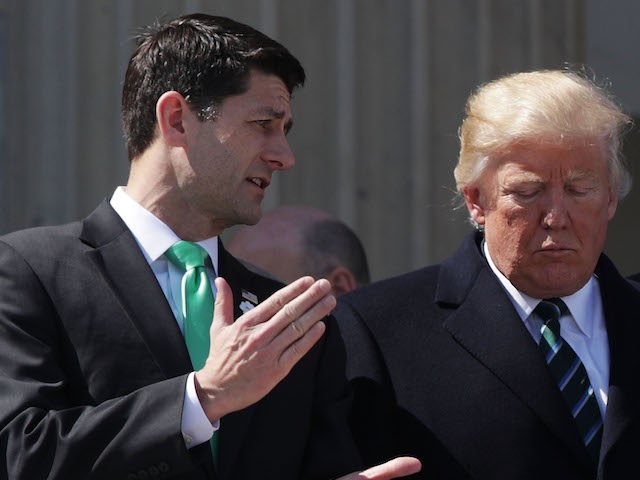 Ryan, for instance, offered a bleak assessment of Mr. Trump’s electoral standing at a recent event hosted by Solamere, a company with close ties to Senator Mitt Romney, Republican of Utah, and his family.

According to a partial transcript of the comments, shared by a person close to him, the usually tight-lipped Mr. Ryan said Mr. Trump was losing key voting blocs across the Midwest and in Arizona, a Republican-leaning state that Mr. Ryan described as “presently trending against us.”