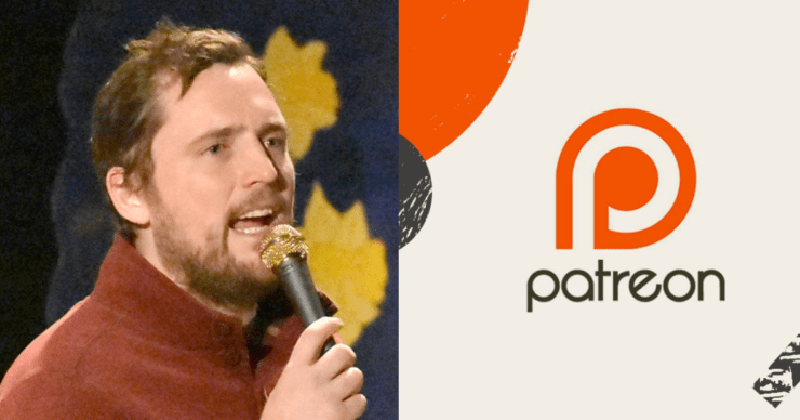 Patreon has lost a lawsuit they filed against fans of Owen Benjamin, a comedian kicked off the platform due to hate speech concerns, and now will have to pay millions in arbitration fees.

Last year, Owen Benjamin was kicked off of Patreon for violating their terms on “hate speech.” Benjamin then encouraged his fans to sue the site, given they had participated in, in legal terms, “tortious interference with a business relationship.”

Patreon’s terms included language that allowed any users of the plaltform to litigate their case individually under California’s JAMS arbitration scheme.