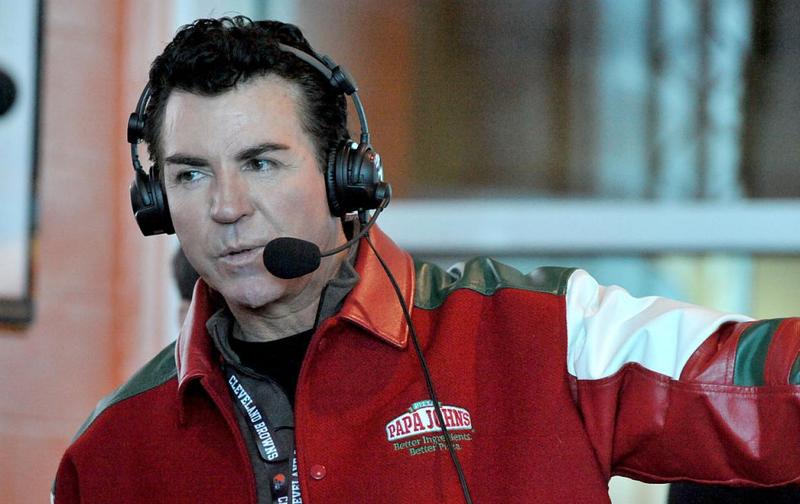 Authored by Alex Nitzberg via JustTheNews.com,

“Everybody on the left keeps preaching diversity, unless it’s diversity of thought, diversity of philosophy, or diversity of ideology,” Schnatter told Just the News in an interview.

“And if you don’t think a certain way, then you get persecuted. That’s not diversity.”