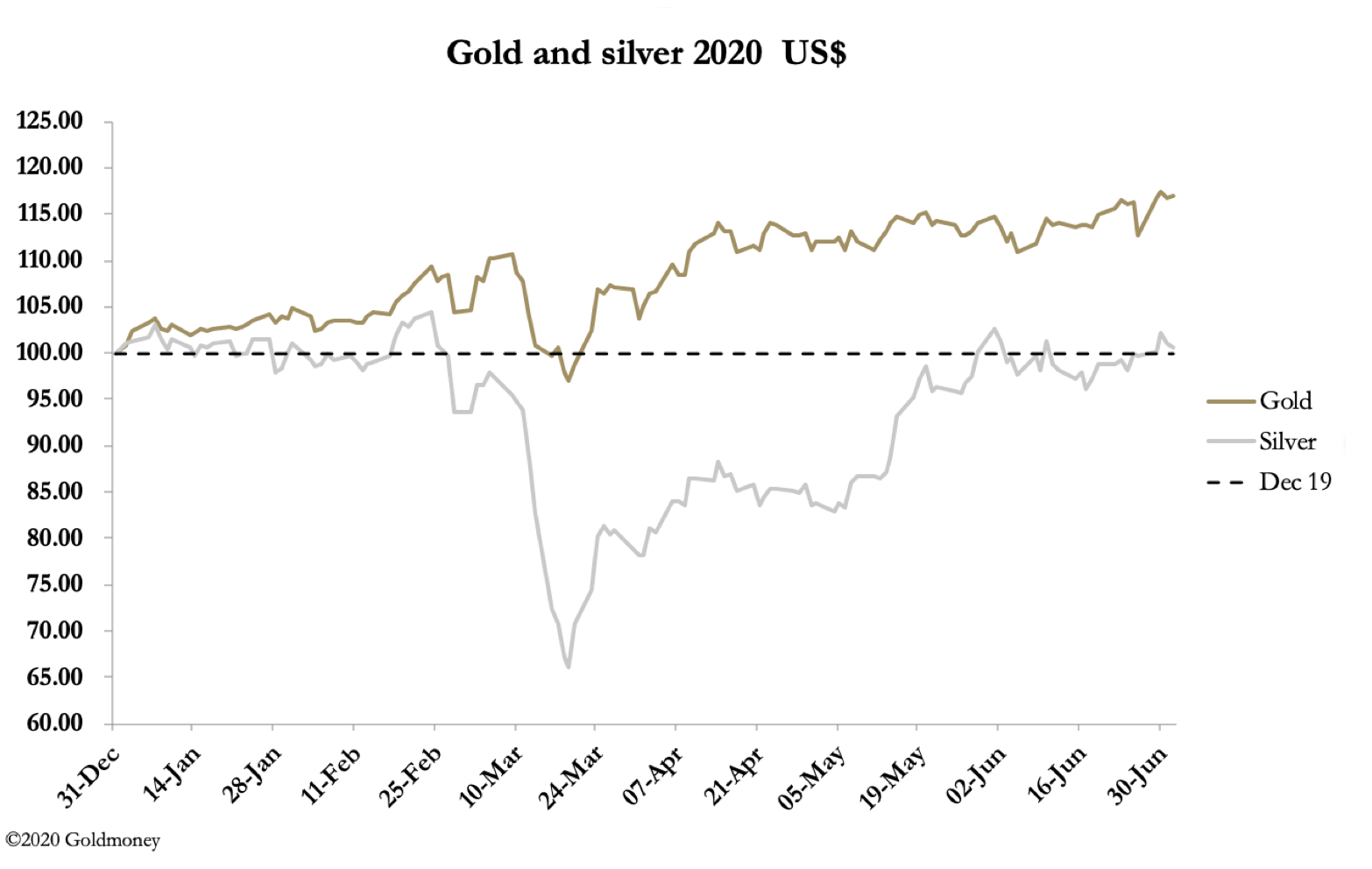 The punters paradox referred to above is the contrast between their various indicators which warn them everyone is bullish on gold mines and the gold price. These are the conditions the swaps — bullion bank trading desks — normally prey for, allowing them to create a cascade of disappointed sellers by triggering their stops.

It has worked every time since the Comex gold contract moved from being a simple hedge against long positions on the LBMA to an easy way for bullion banks to make trading profits.