Those smitten by John Wayne, Robert E. Lee, or even Joseph Stalin should commission statues on their own property. The rest of us have more important issues to debate. 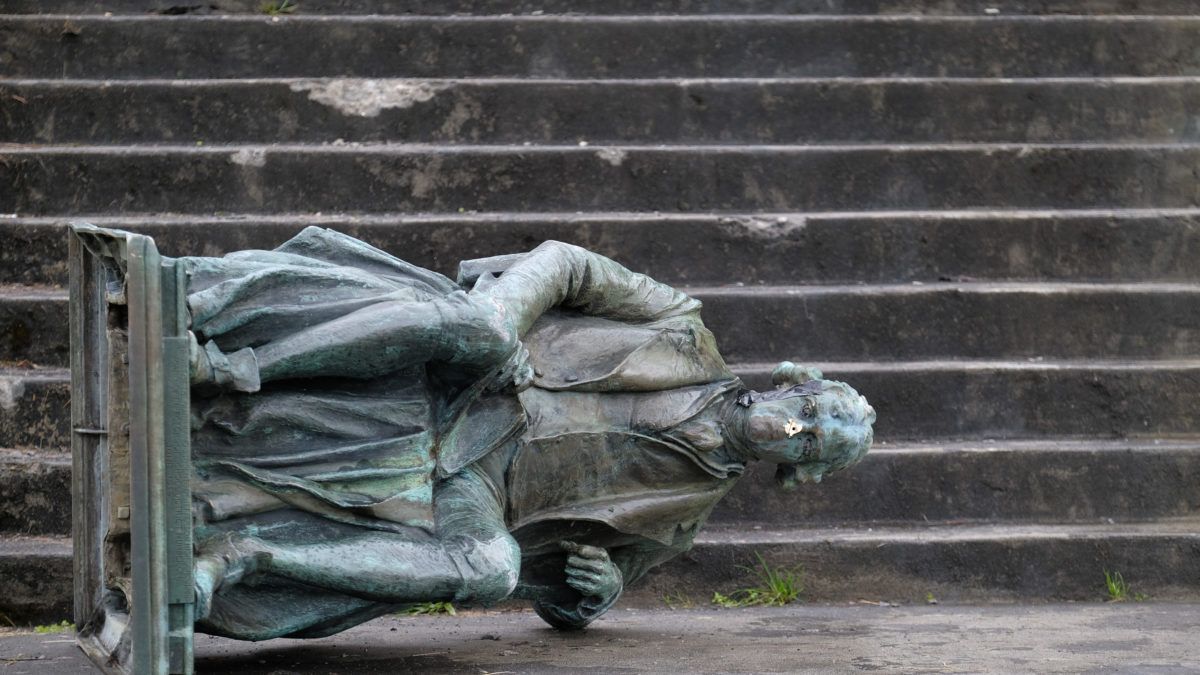 If you think America’s statue battles are at a fever pitch, then consider the battles that Europeans have waged over statues following the demise of the totalitarian Soviet regime.

During the 1956 Hungarian Uprising, a group of students destroyed Budapest’s monument to Joseph Stalin. Soviet forces quashed the revolution, but eventually the post-communist government erected a statue to Imre Nagy, who was a hero of the uprising. That wasn’t the end of the story. In 2017, Hungary’s president replaced the statue with one more in line with his pro-Russian sympathies.

Controversies over symbols never end. Sadly, the United States now finds itself in the midst of a statue-toppling, flag-revising frenzy. Because history is, as they say, written by the winners, the latest scuffles center on whose version of history will prevail. I’m not impressed by any marble likeness and have no interest in culture wars, but many Americans seem intent on fighting over these chiseled shrines.