The redefinition of the term diminishes actual victims of violence and trivializes why people are protesting. 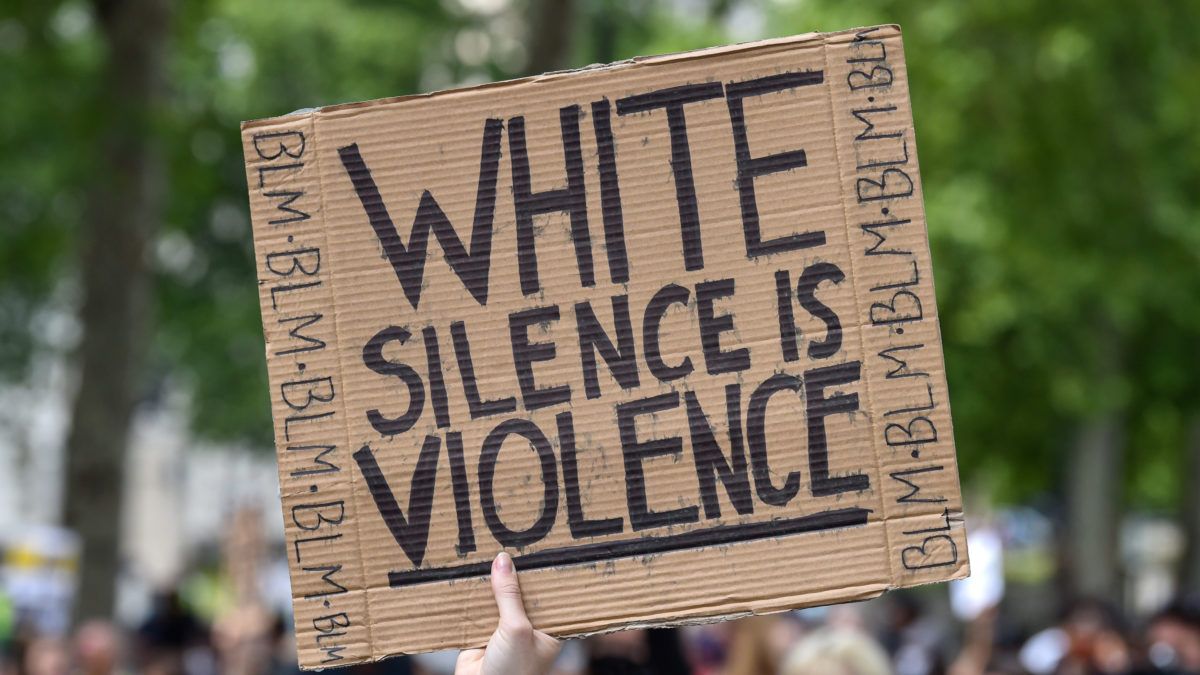 There’s a righteous anger driving protests against police brutality in the U.S. But an effort on the left to radically redefine “violence” threatens to alienate people who are attached to a more conventional understanding of that word and trivializes the very real reasons why they’re protesting. A demonstration that hinges on an anti-violence orthodoxy needs to employ a coherent definition of their central tenet, should they not want to undermine their own movement.

“One reason it’s important to maintain a clear concept of what violence is and isn’t, is because true violence is such a deeply terrible human experience,” writes Nathan J. Robinson at the socialist magazine Current Affairs.