“It should not be allowed,” a former White House ethics lawyer says of the business arrangement 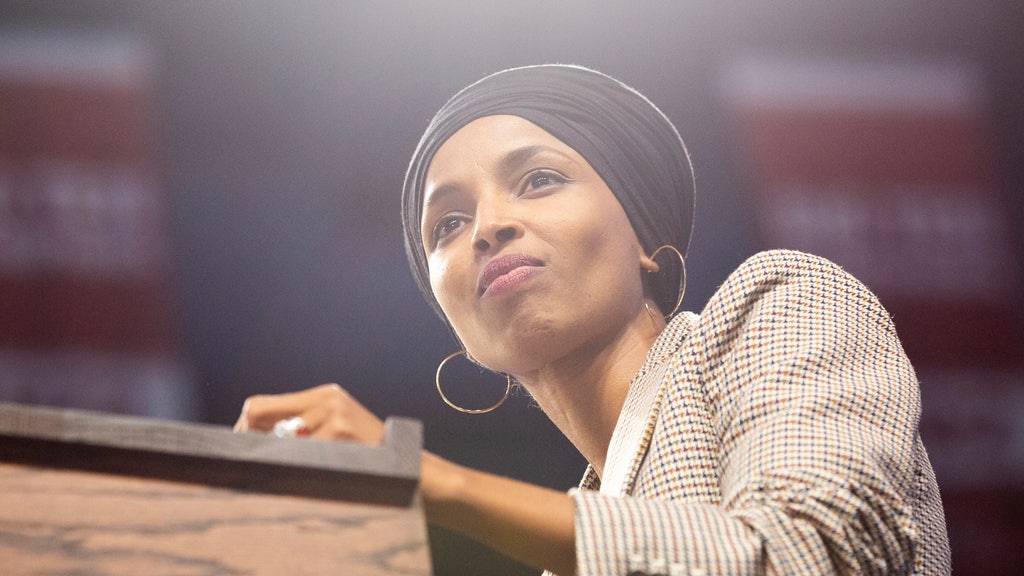 When U.S. Rep. Ilhan Omar got remarried in March following her divorce, the Minnesota Democrat tied the knot with a man who was a member of her political consulting team.

Now, campaign data show Omar has paid Tim Mynett’s consulting firm a total of more than $878,000 since 2018 – including $189,000 just weeks after the couple announced they were husband and wife, the New York Post reported.

In the first quarter of this year, Mynett’s E Street Group has received more than $292,000 from Omar’s campaign for digital advertising, fundraising consulting and research services, the Star Tribune of Minneapolis reported in April, citing data from the Federal Election Commission (FEC).