A cut to spending might be more difficult for some countries after the poor experience in Europe and the U.K. with austerity policies 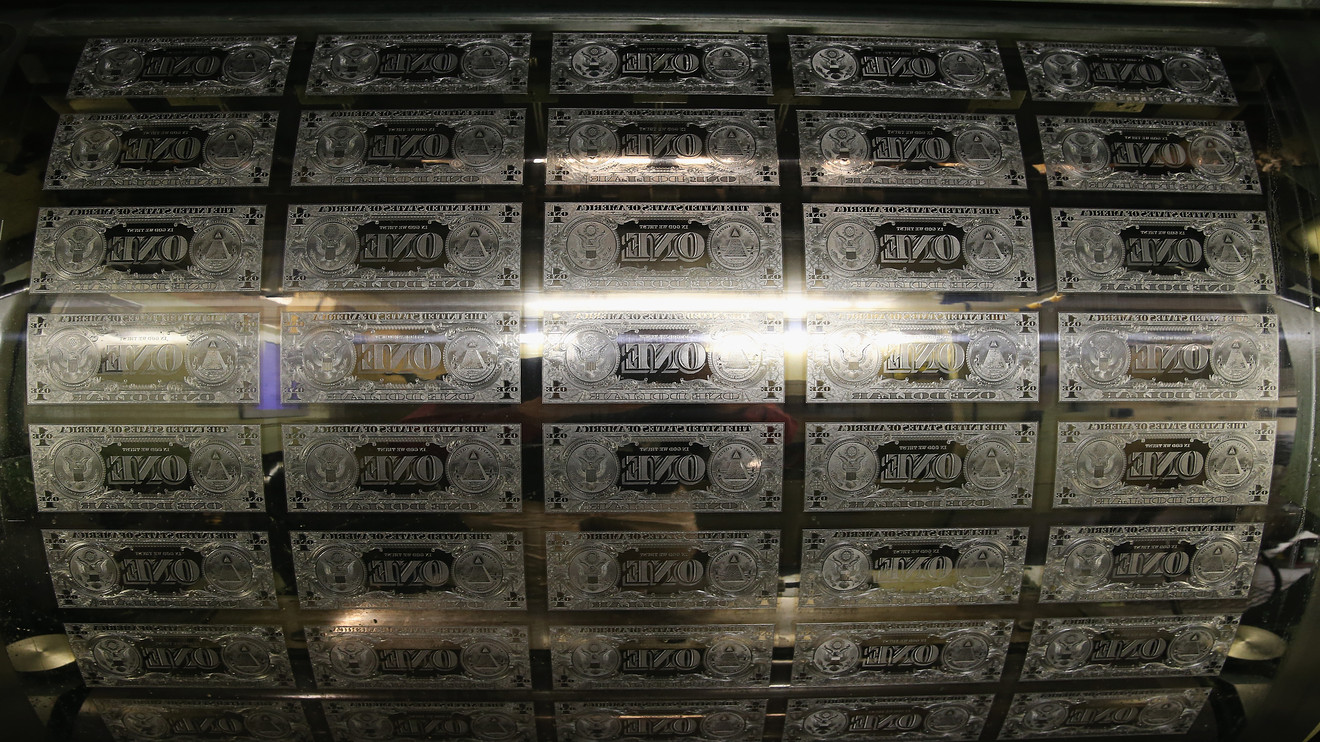 U.S. debt-to-GDP is set to skyrocket by some 30 percentage points over the next two years. And other countries might be in even worse fiscal shape.

What they’re going to do as a result is a subject of intense debate, even as governments roll out new stimulus packages to fight the economic damage caused by the coronavirus pandemic. The U.K. on Wednesday introduced new spending measures as debate continues in the U.S. about a new aid program.

The answer, for the U.S. in particular, could be to do nothing. Debt-market analysts at Barclays led by Anshul Pradhan point out the U.S. enjoys the benefits of having the world’s reserve currency, as well as a huge and liquid bond market.