Why are so many RINO groups coming out against Trump despite 96% approval within party? 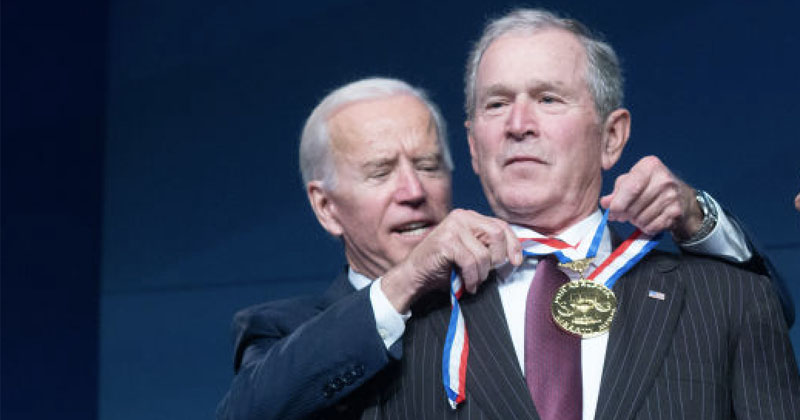 “Our mission is clear, to elect Joe Biden as the next President of the United States,” the group’s website states. “Through our advocacy, 43 Alumni for Biden seeks to unite and mobilize a community of historically Republican voters who are dismayed and disappointed by the damage done to our nation by Donald Trump’s presidency.”