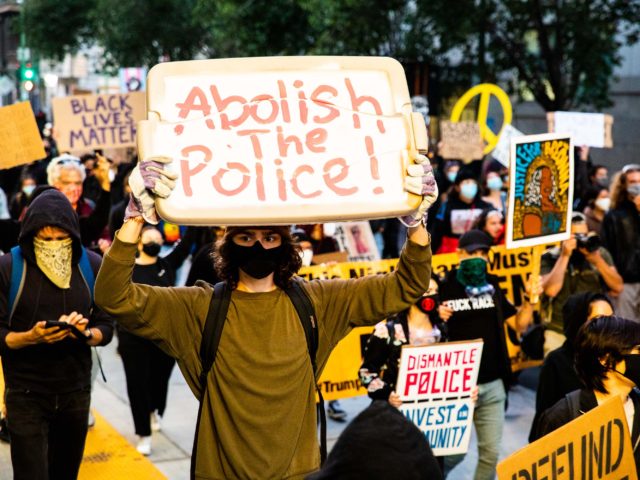 The first signs of worry emerged early Monday as some opponents of Trump, surveying the damage after a weekend of nationwide riots, began to worry openly if supporting “peaceful protests” in Portland, Oregon, would hurt Democrats.

Led by former Vice President Joe Biden, Democrats have insisted that the riots targeting a federal courthouse and federal law enforcement officers in Portland are actually “peaceful.” They have been supported by media that downplays violence committed by the “protesters” and highlights anything the officers do to defend themselves or to disperse the crowd. The Democrats have also demonized federal law enforcement for merely doing what local authorities have refused to do.