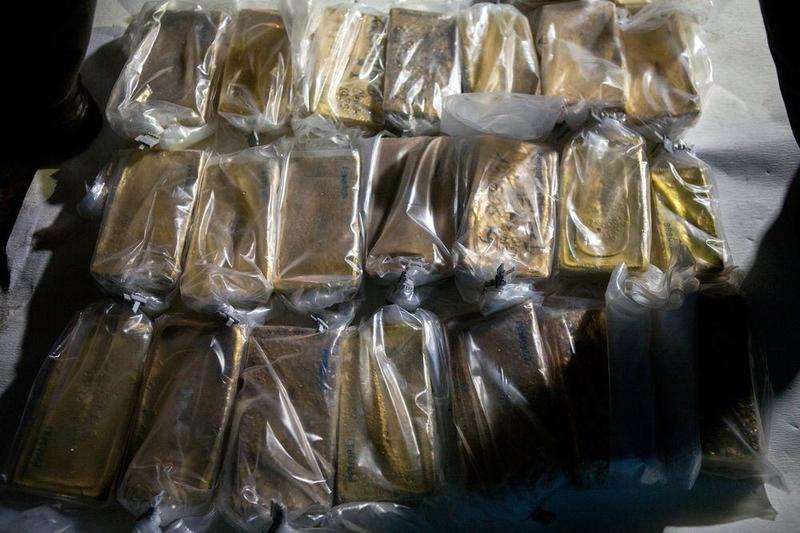 18 months ago, the ‘virtue-signaling’ Bank of England stuck a knife between the ribs of Venezuela’s embattled socialist leader, Nicolas Maduro, a former bus driver and anointed successor of Huge Chavez who managed to cling to power last year despite a Western-backed coup attempt led by opposition leader Juan Guaido, whose government was officially recognized by dozens of foreign governments.

But when the Venezuelan military refused to break with Maduro, choosing instead to back him over Guaido, Guaido gradually faded into irrelevance. He’s still there, and still claiming to be the legitimate ruler of Venezuela, but instead of looking like a credible alternative to Maduro, he’s sounding more like a deranged street preacher proclaiming that he is the one true messiah.