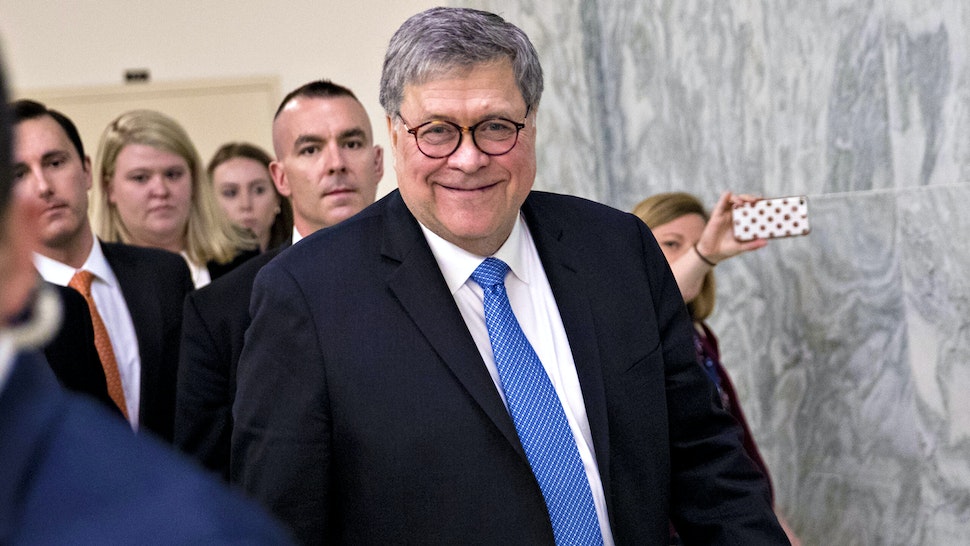 U.S. Attorney General William Barr slammed politicians and the media in his prepared opening statement that he is set to deliver tomorrow during his testimony to the House Judiciary Committee. Barr specifically took issue over remarks that politicians and the media have made about the violent riots that have plagued some of America’s inner cities over the past two months.

“Ever since I made it clear that I was going to do everything I could to get to the bottom of the grave abuses involved in the bogus ‘Russiagate’ scandal, many of the Democrats on this Committee have attempted to discredit me by conjuring up a narrative that I am simply the President’s factotum who disposes of criminal cases according to his instructions,” Barr began. “Judging from the letter inviting me to this hearing, that appears to be your agenda today. So let me turn to that first.”