[Ed. Note: The same people claiming they’re outraged at the death of Rayshard Brooks have shot an eight-year-old girl dead… and none of them are outraged about it… Apparently. Welcome to 2020.] 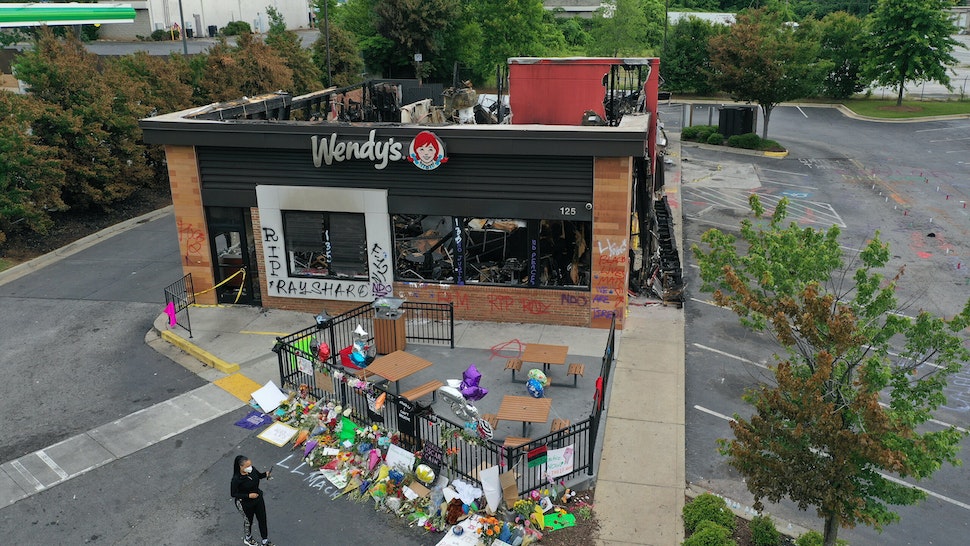 Atlanta Mayor Keisha Lance Bottoms has ordered a Black Lives Matter “occupied zone” around a downtown Wendy’s — the site where Rayshard Brooks was shot and killed in an encounter with cops last month — dismantled and cleared after an 8-year-old girl was allegedly murdered by protesters Sunday.

The young girl, Secoriea Turner, was killed when her mother exited the freeway and turned into a parking lot playing host to the “occupied” protest similar to the one that cropped up in Seattle’s Capitol Hill neighborhood early in June. Protesters reportedly swarmed the woman’s vehicle and fired a number of shots at the family, hitting Secoriea.