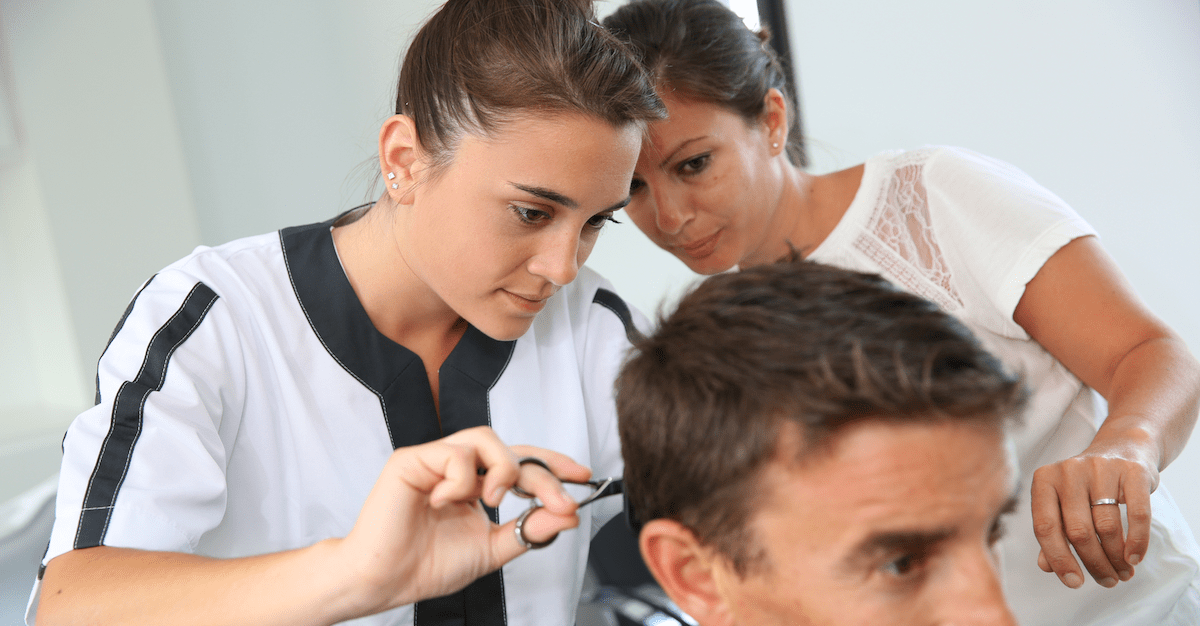 Late in the evening of April 24, 1980, the US military launched a risky operation in the Middle East codenamed “Eagle Claw”.

52 American diplomats and government workers had been held hostage for nearly six months at the former US Embassy in Iran, and Jimmy Carter (then US President) had tasked the military with mounting a rescue.

In military parlance, Eagle Claw was a “Charlie Foxtrot,” i.e. a complete debacle.

Miscommunication, poorly maintained aircraft, and plenty of other factors resulted in the operation being a failure right from the start. And not only did the hostage rescue fail, but 8 US service members were killed.