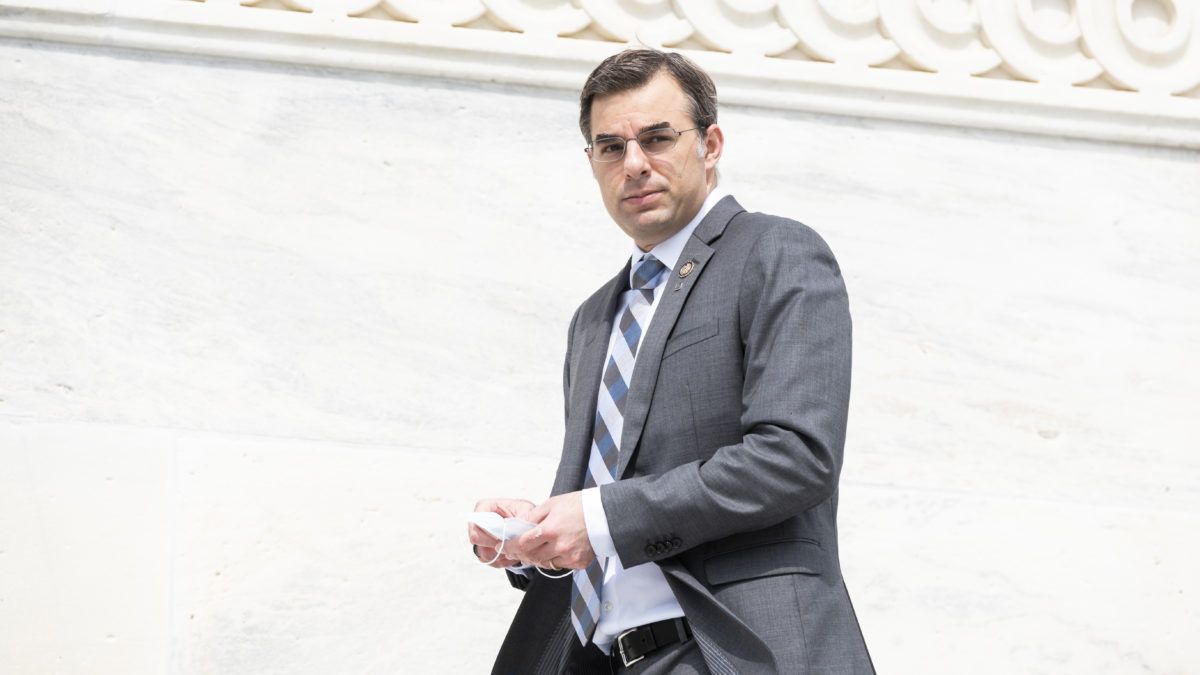 For the first time in U.S. congressional history, a bill has support from a Libertarian-Democratic-Republican coalition of lawmakers.

Introduced by Rep. Justin Amash (L–Mich.), the Ending Qualified Immunity Act seeks to squash a legal doctrine that allows public officials to violate your civil rights with impunity if those rights have not yet been “clearly established” by preexisting case law.

“It is the sense of the Congress that we must correct the erroneous interpretation of section 1983 which provides for qualified immunity, and reiterate the standard found on the face of the statute,” the bill reads, “which does not limit ability on the basis of the defendant’s good faith beliefs or on the basis that the right was not ‘clearly established’ at the time of the violation.”