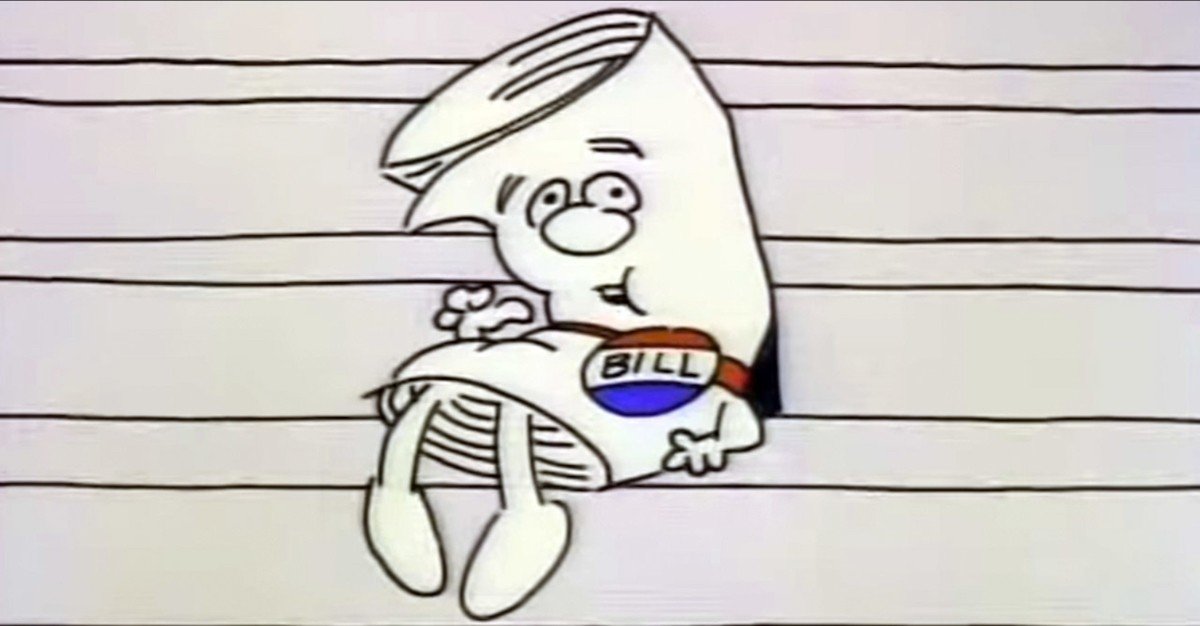 In early 1775, Benjamin Franklin and his European colleague, Charles Dumas, developed a secret method of communicating with each other.

Dumas had spent years gathering intelligence in Europe to assist the Americans in their revolt against Britain. But the two needed a secure way to pass information across the Atlantic.

So they developed a special cipher– a crude form of encryption where letters and words were substituted for numerals.