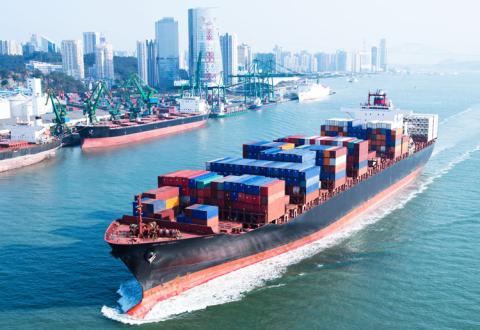 June 5 marks the one hundredth anniversary of the Jones Act, a law passed to protect the domestic water transportation industry from outside competition. This law has been touted as critical to the success of the industry, but in reality the Jones Act has done little to support it. Instead, the law has presided over its steady decline. Reforming the Jones Act’s requirements would bolster a beleaguered industry and support national security.

To accomplish its goal of blocking foreign competitors, the Jones Act barred foreign-built, -owned, -crewed, and -flagged ships from carrying cargo between US ports. Washington senator Wesley Jones tacked the bill onto the Merchant Marine Act of 1920, as section 27.