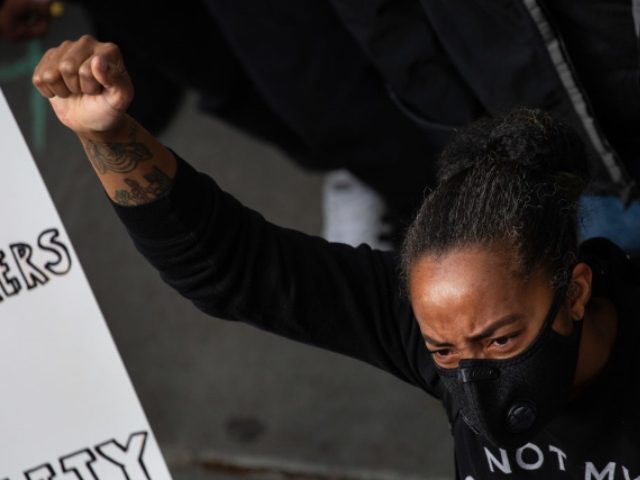 A large group of Black Lives Matter protesters made their way to, and inside Seattle’s City Hall on Tuesday night. Led by none other than a city council member, according to a report.

Kshama Sawant, a sitting member of the Seattle City Council, could be seen in pictures and videos which showed hundreds of protesters filing into city hall after Sawant allegedly let them in. Once inside, the Protesters began chanting “Durkan must go,” a reference to Seattle Mayor Jenny Durkan whom the protesters believe allowed the police to use aggressive tactics against demonstrators, such as tear gas and other crowd dispersal techniques.