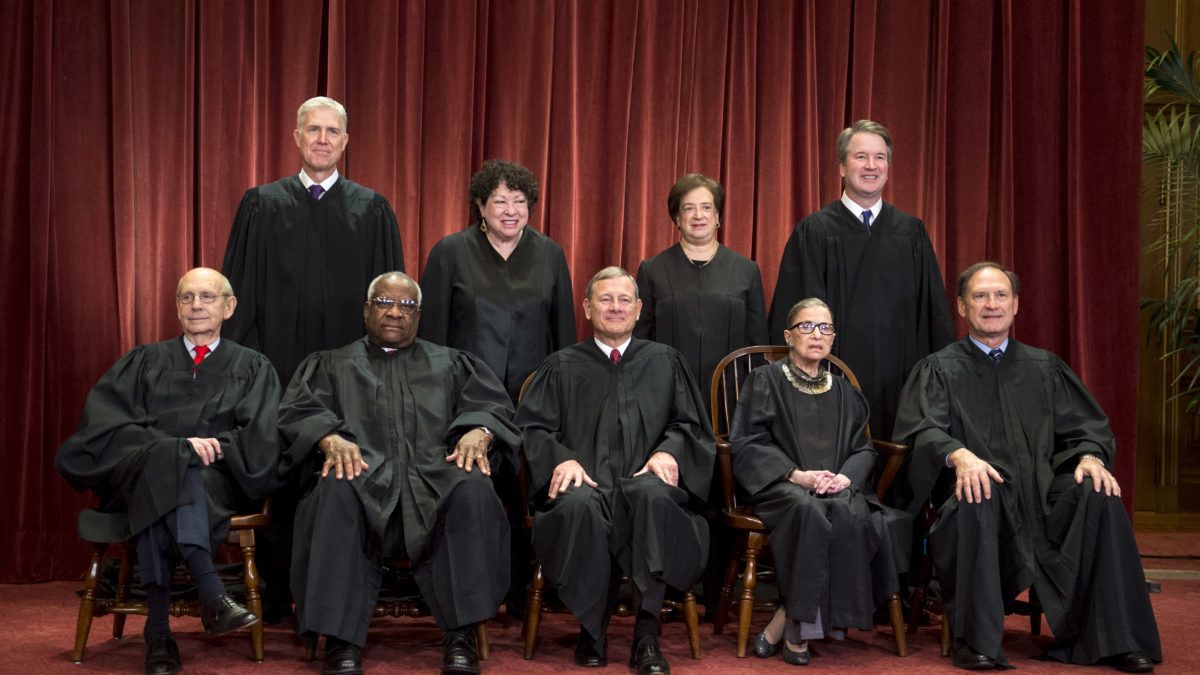 When Congress created the Consumer Financial Protection Bureau (CFPB) in 2010, it gave control of the agency to a single federal official. Although appointed by the president to a five-year term, the director of the CFPB does not technically answer to the executive branch and may only be fired for “inefficiency, neglect of duty, or malfeasance.” In other words, the president may not fire the director for political reasons.

Until today. Writing for a 5–4 majority in Seila Law v. Consumer Financial Protection Bureau, Chief Justice John Roberts declared the CFPB’s single director structure unconstitutional. “The CFPB Director has no boss, peers, or voters to report to,” Roberts wrote. “Yet the Director wields vast rulemaking, enforcement, and adjudicatory authority over a significant portion of the U. S. economy. The question before us is whether this arrangement violates the Constitution’s separation of powers.” Roberts held that it does.