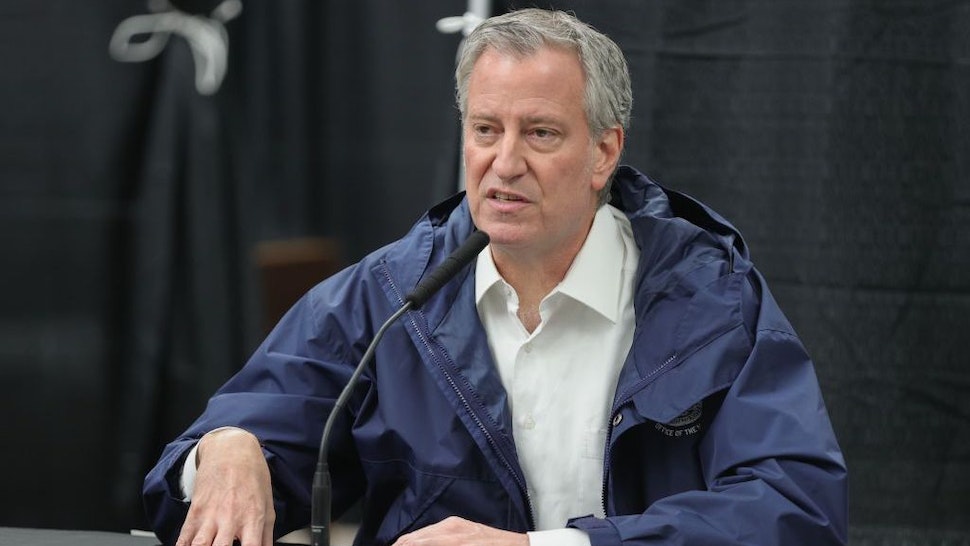 A New York state senator says he and other lawmakers will “cut off the chains” and open New York City’s playgrounds unless Mayor Bill de Blasio orders them open within “a few days.”

State Sen. Simcha Felder slammed the Democratic mayor on Monday, accusing him of “catering” to donors and supporters by allowing playgrounds to remain open in some city districts, while chaining and welding gates shut in others.