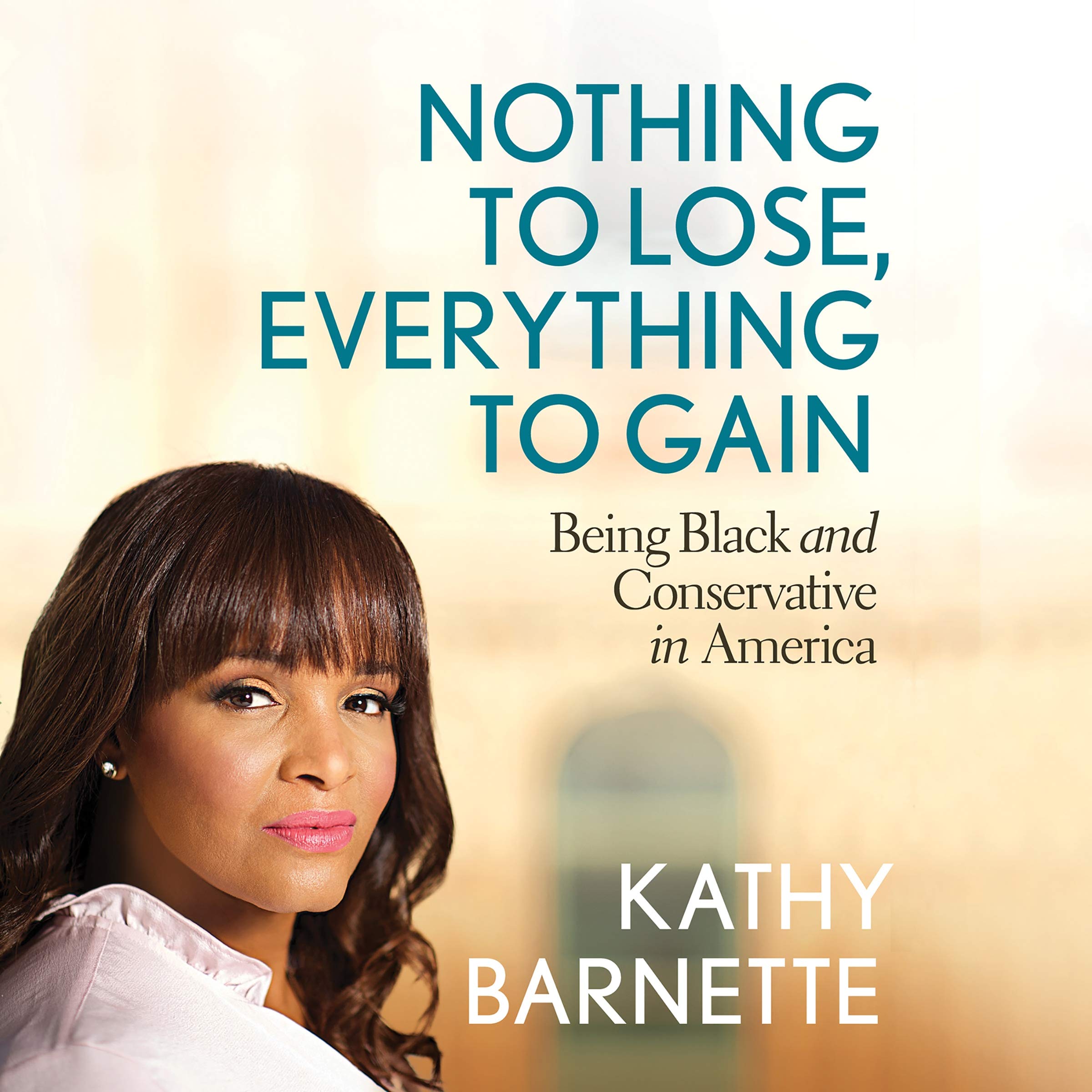 Kathy Barnette, author of Nothing to Lose, Everything to Gain: Being Black and Conservative in America. Kathy is also currently running for U.S. Congress in the 4th District of Pennsylvania.

Tens of thousands of protesters took to the streets across America again Sunday, with peaceful demonstrations against police killings of black people overshadowed by unrest that quickly ravaged parts of cities from Pennsylvania to California.

City and state officials had deployed thousands of National Guard soldiers, enacted strict curfews and shut down mass transit systems, but that did little to stop many cities from again erupting into unrest.

Protesters in Philadelphia hurled rocks and Molotov cocktails at police, officials said, while masked crowds broke into upscale stores in a San Francisco suburb, fleeing with bags of merchandise. In Minneapolis, a truck driver drove into a massive crowd of demonstrators nearly a week after the death of George Floyd, a black man who pleaded for air as an officer pressed a knee into his neck.