Over and over again, unions have defended bad policing and bad police. It’s time for them to go. 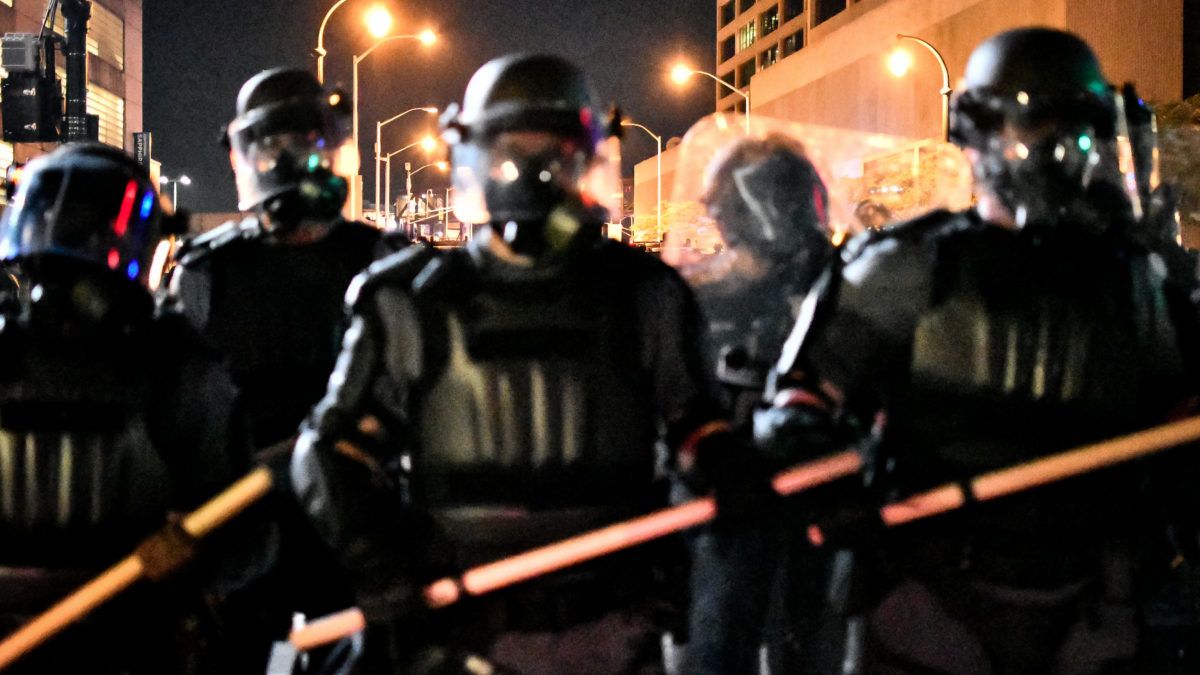 In 2018, as a gunman murdered 17 students at Marjory Stoneman Douglas High School in Parkland, Florida, Sgt. Brian Miller, a sheriff’s deputy with the Broward County Sheriff’s Office, hid behind his police cruiser, waiting 10 minutes to radio for help. For his failure to act, Miller was fired. The official cause was “neglect of duty.”

Last month, however, Miller was not only reinstated but given full back pay. His 2017 salary was more than $138,000. Miller had challenged his firing, and, as The Miami Herald reports, he had done so with the full backing of his union.

Miller’s reinstatement is notable in that it relates to a high-profile case. But the essential story—an officer performs poorly with fatal results and the union comes to his defense—is all too common.