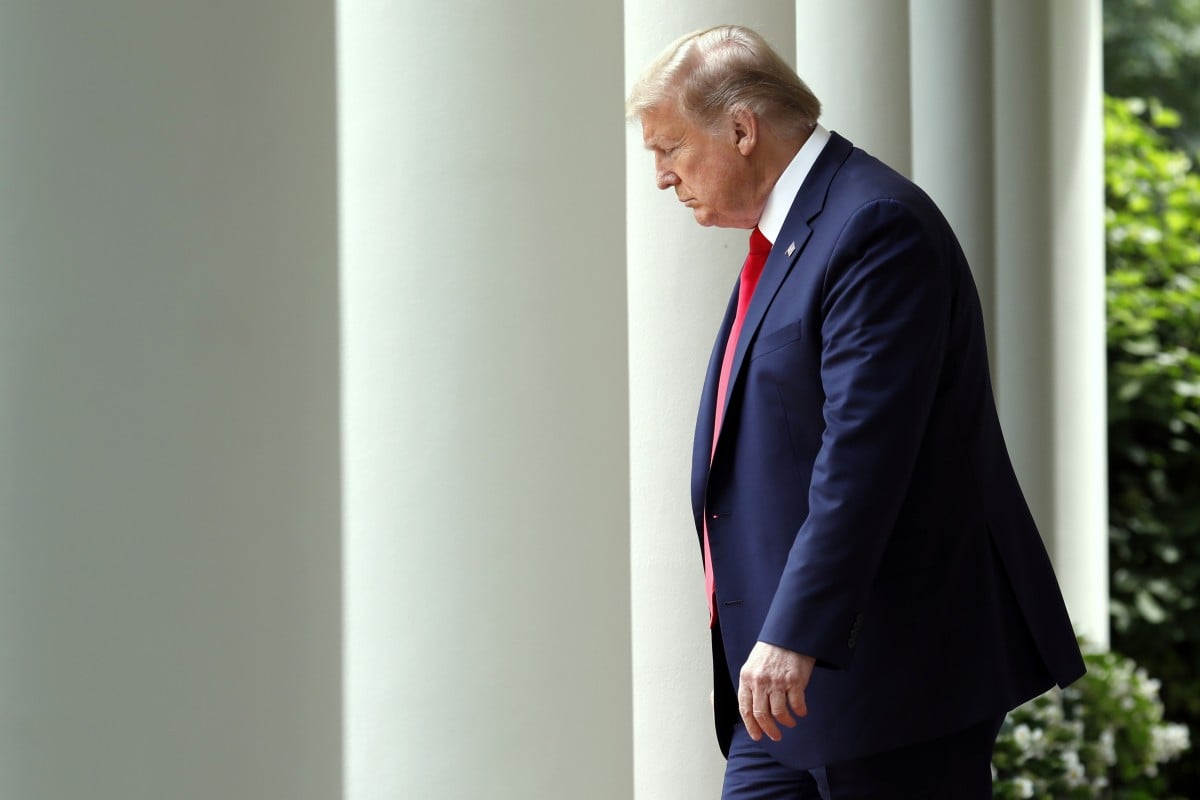 A new and troubling question is suddenly looming for Beijing: will the Trump administration abuse the power of the US dollar to hurt China following Beijing’s plan to impose a new national security law in Hong Kong?

While the probability remains very low that China will be treated like Russia or Iran, and US President Donald Trump has not mentioned sanctions against Hong Kong or Chinese financial institutions, the risk of a financial war – including being cut off from the US dollar system – is no longer “unthinkable” for China.

If Washington were to sever China’s corporate and financial system from the US dollar payments system, which is underpinned by infrastructure such as the Swift international payments messaging system and the Clearing House Interbank Payments System (Chips), it could start a financial tsunami that would lead global finance into unchartered territory, officials and analysts said.