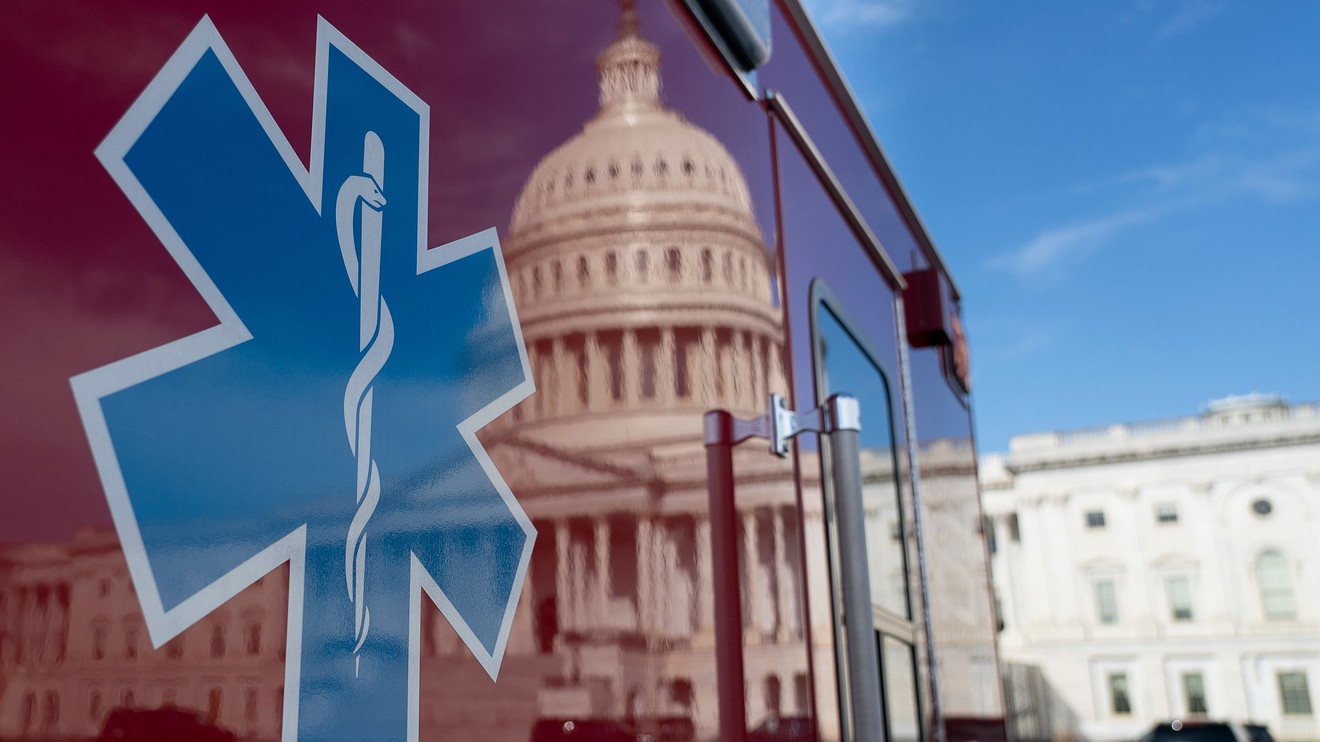 Less than a week after the Government Accountability Office said the Internal Revenue Service cut stimulus checks to 1.1 million dead people, a report Monday from Erin Collins, the National Taxpayer Advocate said the federal tax collector also sent approximately 74,000 checks to people who have been locked up by law enforcement.

The National Taxpayer Advocate is an office that is independent of the Internal Revenue Service, although the two agencies frequently collaborate.

‘The National Taxpayer Advocate recommends the IRS not spend its resources pursuing enforcement actions against a decedent’s estate or a family member who received an EIP for a decedent.’