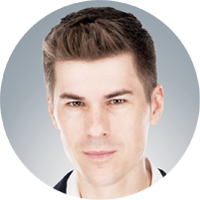 Hertz was one of the biggest American success stories of the 20th century. And now, it’s one of the highest-profile failures.

Founded over 100 years ago by 22-year-old Walter Jacobs, Hertz was essentially a startup, not unlike those launched in Silicon Valley by ambitious entrepreneurs today.

Over the next century, Hertz grew to over 12,000 locations and over $9.6 billion in annual revenue. It became one of the biggest car rental companies in America.

But the good times appear to be over for Hertz. Back in May, it filed for bankruptcy.