It’s a perverse kind of progress, but it’s progress all the same. 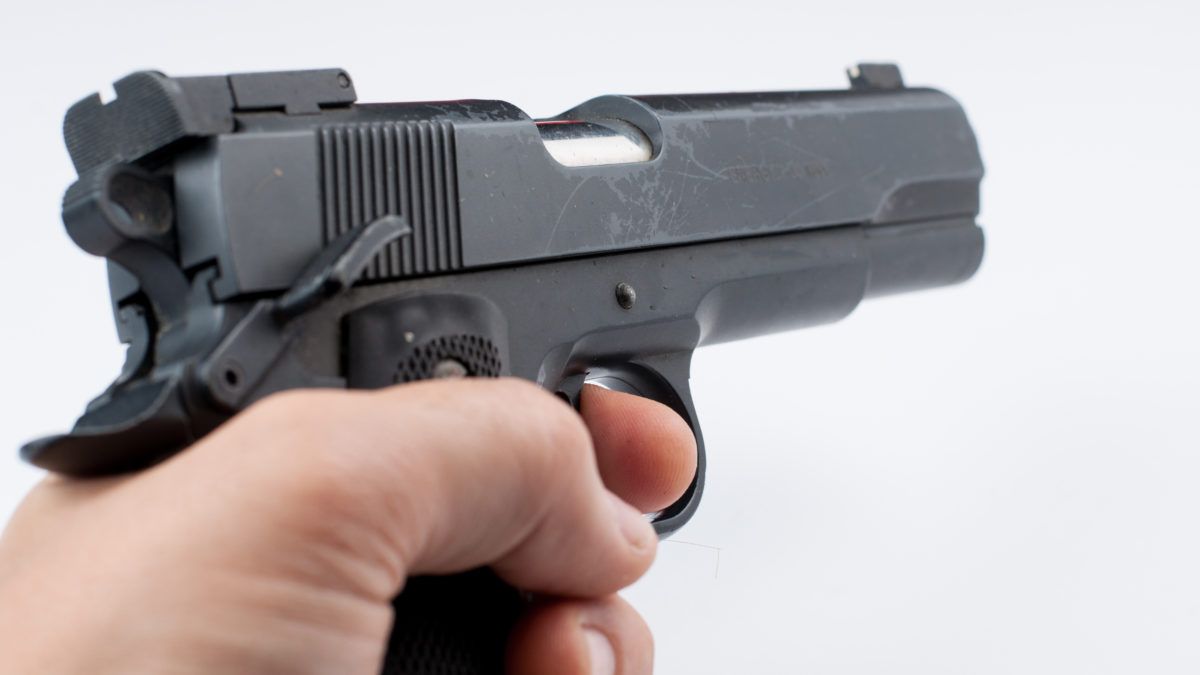 Five police officers who shot a homeless schizophrenic man 22 times after stopping him for walking in the street instead of on the sidewalk are not protected by qualified immunity, a federal appeals court ruled Tuesday. The officers can be sued in connection with the incident, cutting against a legal doctrine that often allows public officials to avoid liability for misconduct if the actions in question have not been explicitly addressed by a court precedent.