“The fundamental protections set forth in our Constitution,” Thomas writes, should be “applied equally to all citizens.” 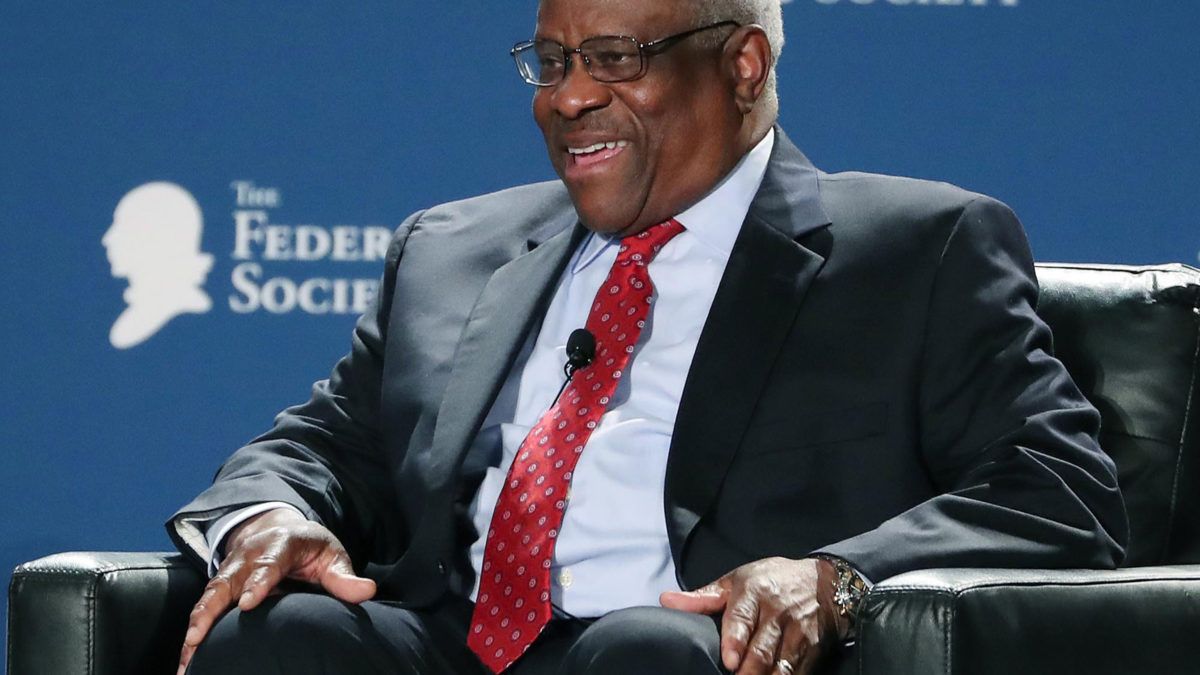 In District of Columbia v. Heller (2008), the U.S. Supreme Court struck down D.C.’s local handgun ban because it violated the individual right to keep and bear arms secured by the Second Amendment. In McDonald v. Chicago (2010), the Court enforced that right against the states, invalidating a similar handgun ban in Chicago. The Court has since had multiple opportunities to review the constitutional merits of various other gun control schemes, but it has mostly declined to hear those cases.