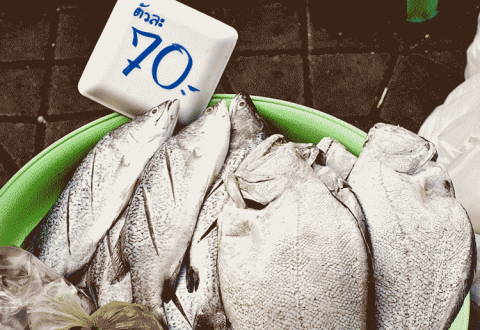 It has been a full century since Mises dropped the economic calculation bomb, but the argument apparently still haunts socialists. It should, since Mises managed to show that a socialist economy is not an economy at all but calculational chaos. Yet it is curious that it does, since most have (incorrectly) concluded that Mises’s argument, after decades of debate, was debunked.

Why does a presumably debunked argument still, drive even non-Austrian critics to pen new responses and deliberate on apparent flaws?

Part of the answer might be that the debate ended without a proper conclusion. Mises’s critics, specifically the “market socialists” of the 1930s, misconstrued his argument as being about the existence, rather than meaning, of prices. Their answer, as simple as it was unsatisfying, was to create artificial prices centrally adjusted for emerging shortages and surpluses. The rejoinder then addressed the flaws in the attempted response rather than returning to the fundamental issue.