Economic impact payments would cover less than half of the average family’s monthly expenses, a new study found 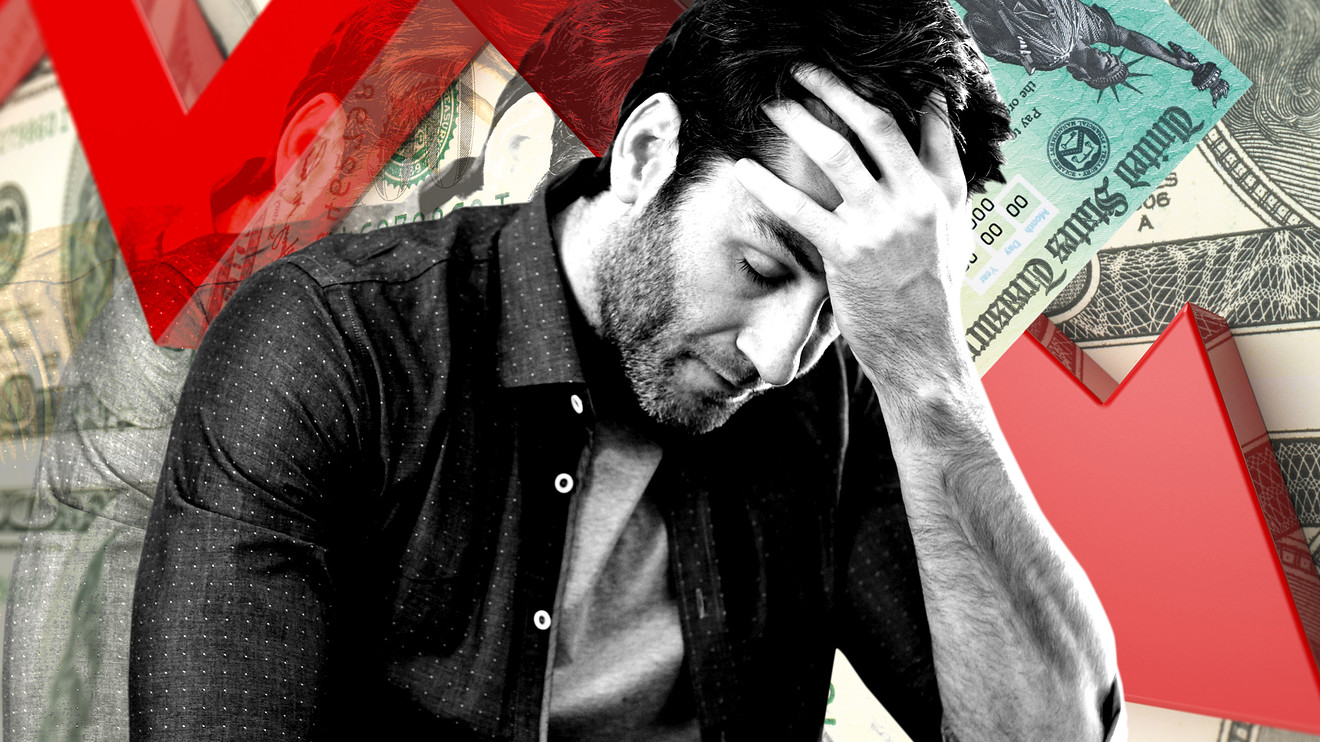 More than 130 million stimulus checks are already winding their way to millions of Americans. They’re a key part of the government’s $2.2 trillion CARES Act, but furloughed and laid-off workers say a maximum $1,200 payment is not nearly enough to see them through what could be an even bigger economic crisis than the Great Recession.

LendingTree analyzed income data in the 98 cities with the highest number of families per capita to determine their monthly expenses and estimate how much of a household’s monthly expenses $3,400 in economic impact payments would cover. That’s two $1,200 stimulus checks, plus $500 each for two dependents.